The lady at my local toy store asked me yesterday if I've seen the Minifigures Series 3... and I did a double take.  What?  We have those here?  Apparently we do, so I got a couple... now I wanted the Elf Warrior and the Cyborg from the series, but when I was picking out dots, I got the Alien instead.  Urgh. 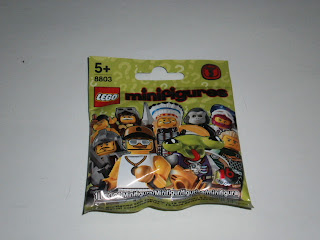 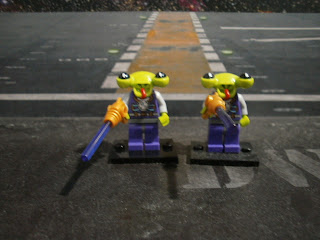 I don't need a second alien.  My one and only Lego minifigure which I got in the UK was an Alien.  Urgh.  Oh well.  I've already written about him earlier in the year, so I think I'll pass this time around.

And for something totally unrelated; I just found out that the next modular building set from Lego will be the one below.  Coolness! 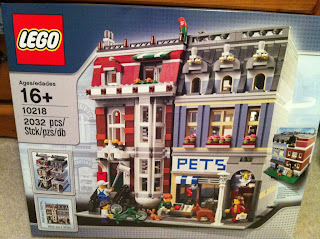 Email ThisBlogThis!Share to TwitterShare to FacebookShare to Pinterest
Labels: Lego