It's December, and that means that it's time for Advent Calendars.  Few people actually know that this entire site, Toy A Day, came about based on the idea of an Advent Calendar, but spread out over the whole year instead.  The Advent Calendar that I've chosen for this year is the one that was the original inspiration this site.  It's in 24 parts though, so enjoy Part 1 today! 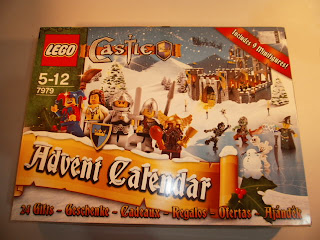 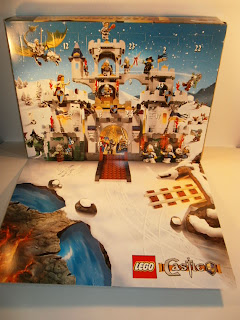 There's the box for the advent Calendar, and unlike most Lego boxes, this one has its name in English on the front, but there's also the description that it has 24 gifts in 6 languages.  The front of the box folds down to reveal the 24 windows, and it also forms a great backdrop. 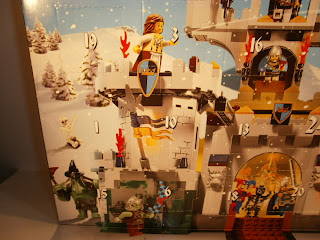 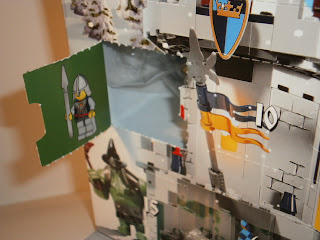 Each window is numbered, and thanks to the perforations, can be easily opened.  The inside of the flap shows the final model of the toy.  There are no instructions. 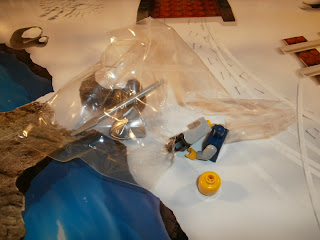 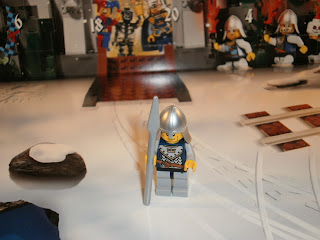