Gundam today. It was huge in the 80s but I never got into it. While opening this I was thinking that Bandai is well known for the mecha robot stuff, including my favourite current line SoC. However, Bandai also has a large action figure line including Pokemon and Power Rangers. Hmm... 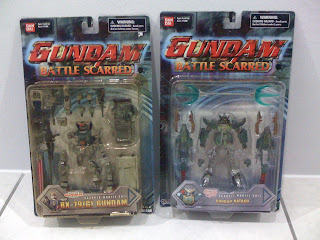 I've got two figures which I picked up for cheap locally. I have no idea why I chose these two and I definately have no idea whether these are the popular ones or not. 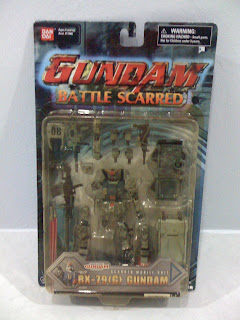 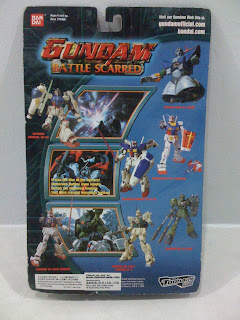 The bubble is rather yellowed on this figure, but the contents was unblemished. The back of the card is common for all figures, or so it seems. There's nothing special about the layout on the card though. Notice the Bandai asia sticker on the card. Yay. 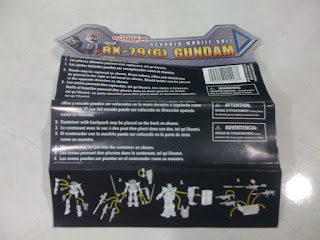 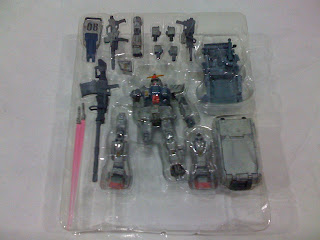 I like how the title card folds out into the instructions. However those instructions are small. One reason why Transformers do so much better is that their instructions are a lot better. Anyways, the tray is nicely protected with sticky tape and everything stays in place. It's a pain to get everything out of the tray, but at least it's not as tedious as action figures these days. 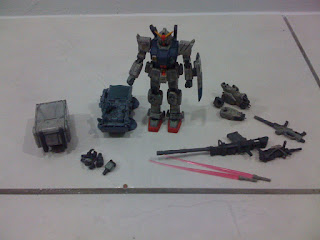 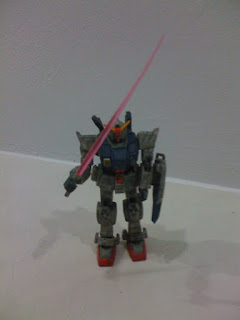 This Gundam comes with lots of bits, including 3 pair of hands to hold his accessories. There's also a box which can be used to store most of his accessories, which is a nice touch. I'm not sure about the battle damaged parts though - I think those will see little use from me. 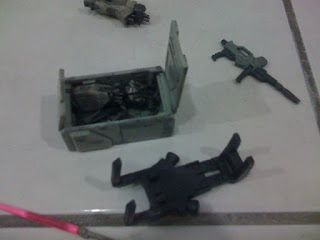 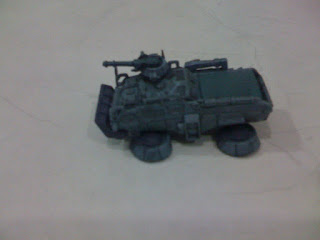 This Gundam has 3 guns, including one freakish huge one. I took a photo of him holding the gun, but it, along with a few other photos are in the facebook album. My favourite weapon is the sabre thing that's pink. It's long, sharp and pointy and pink! This Gundam also comes with a weird vehicle accessory thing. I have no idea what it is. 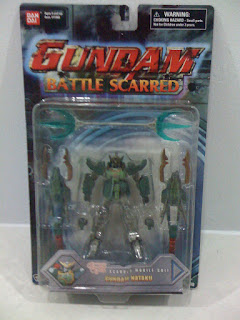 The other Gundam is called Nataku, whatever that means. This one doesn't come with that many "spare parts" but does have three huge freakish accessories. The cardback is the same and seems to be reused. 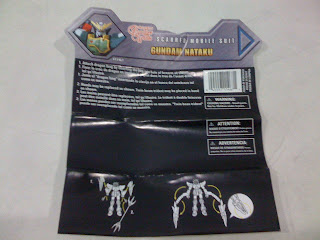 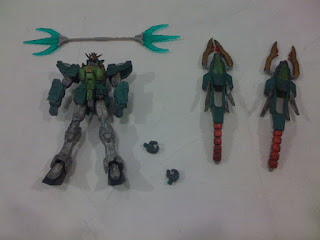 The instruction folds out from the title card as usual, but because there isn't that much stuff here, it's rather blank. There's also an extra pair of hands to hold the weapon, whatever it's called - battle axe thing? I like the transparent blades on the weapon, but they come off rather easily. 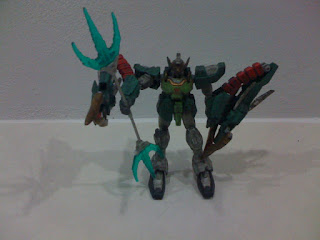 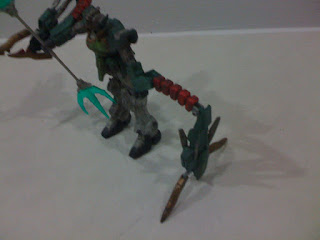 The other two accessories attach to the arms and has some articulation to it. It can be used as extra support for the Gundam, folding out to form "legs", pretty much how training wheels work on bicycles. It gives this Gundam a bird of prey look that I find interesting. 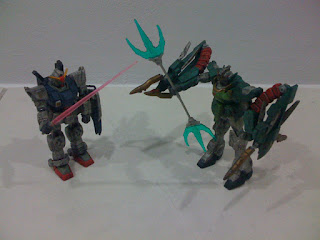 And there are the two Gundams from today. I am completely clueless about the toyline, but I must say, the toys are nicely made and I've enjoyed them. The Bandai hallmarks are there - great sculpts, multiple hands, great accessories. It's a pity that Bandai's robot stuff is so hard to come by.
Posted by Novelty at 21:39

Email ThisBlogThis!Share to TwitterShare to FacebookShare to Pinterest
Labels: Gundam