Whelp!  It's a new year.  2013 was a bad year for me.  I had job security issues at the end of 2012, was nominated onto the board of a NGO in 2013, real life was just getting a bit tough and something had to give.  Sadly one of the few things that gave was this gig on Toy A Day. 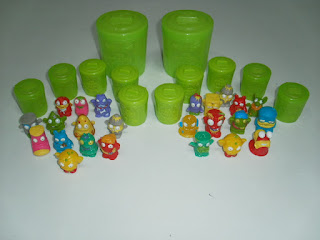 Fast forward to 2014 and it's a new year.  Things are still shaky, but I think I have them under control now, so let's try getting back into the thick of things with a toy a day?  Wait, no, I don't think I'm ready for that yet.  What I will do instead is catch-up on the backlog of toys on an irregular basis - basically when I get the time - and hopefully entertain everyone in the process. 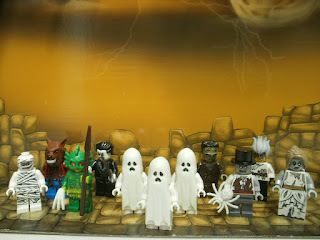 If you're still here with me, that's good, and if you're new here, well, welcome to the craziness that I call toy a day... eventhough I'm not really doing that gig anymore.  And happy new year 2014 everyone!