It's double the Lego madness today... and the rest of this month really, but instead of just those big sets and those really tiny sets, let's go for something a bit more midrange - a tow truck. 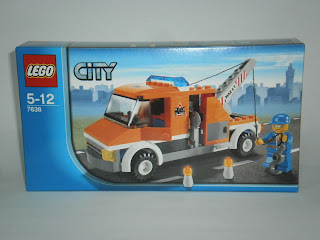 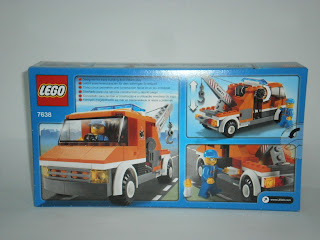 The usual City box, nothing much to see there except the nice picture on the front.  The back looks a bit boring, but it does convey the message of the action features and such. 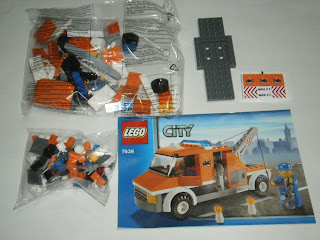 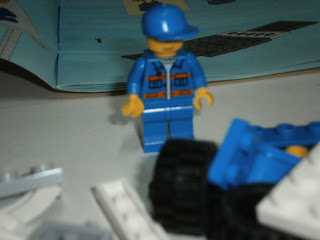 The box contains the instructions, a decal sheet, the chassis and two baggies... out of which the lone minifig can be assembled. 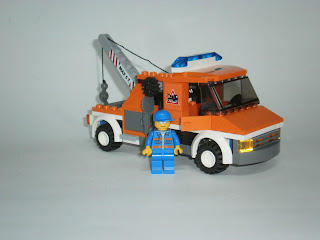 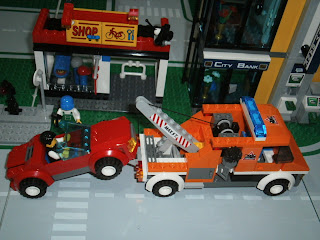 The build wasn't too difficult, and the model is nice overall, but a bit underwhelming for me.  Sure, it has a ton of accessories including a winch and all sorts of handtools... and oh, the doors can be opened, so that's a good sign.  Still, it seems to lack just that little bit of something...
Posted by Novelty at 00:20