So far it seems to be a Lego week, let's rip this baby up and build fromthe ground up this three story house. 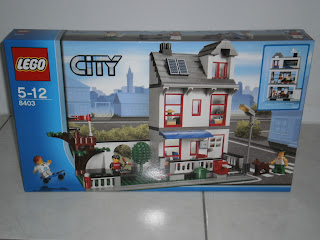 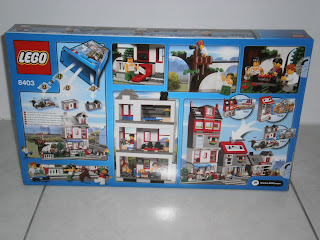 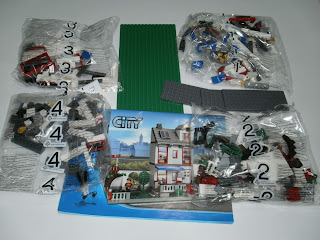 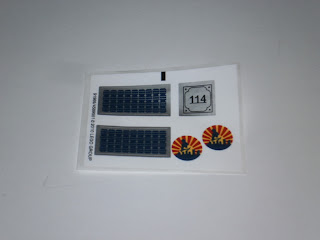 The box contains four numbered baggies, some base plates and large plates, the instruction booklet and a decal sheet. 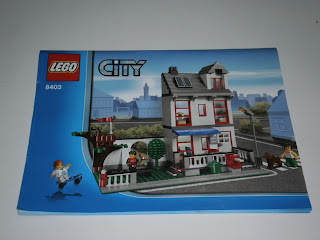 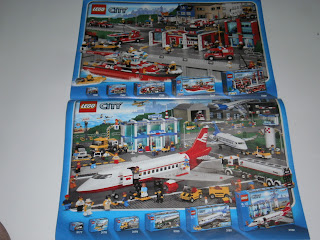 The instruction book is nice, and doesn't stray from the standard Lego City format.  It includes the other sets near the back of the booklet. 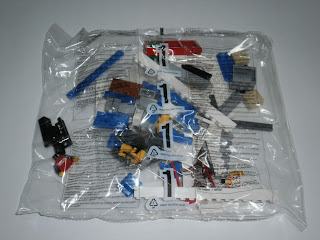 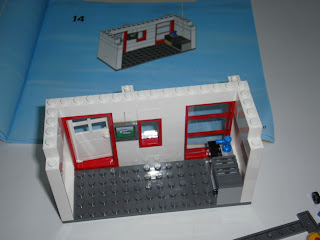 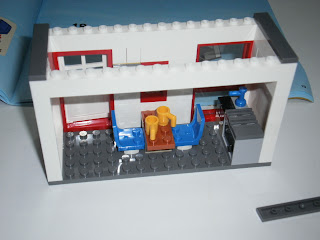 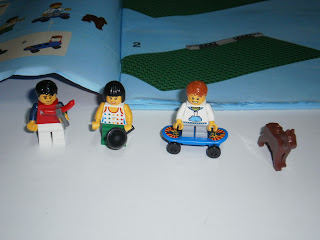 ... It includes a kitchen and small table and comes with three minifigs, a skateboard and a one piece dog. 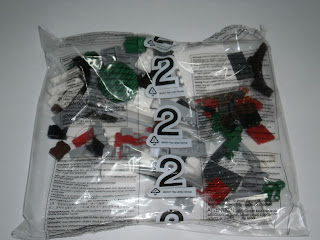 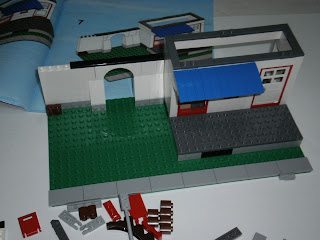 Baggie number 2 builds the exterior of the house. 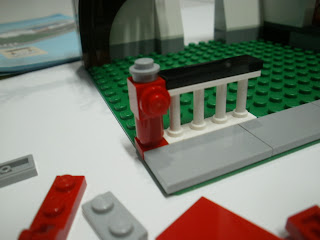 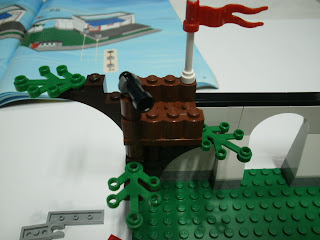 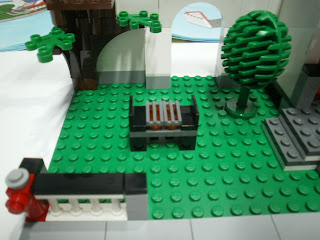 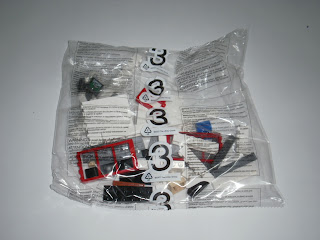 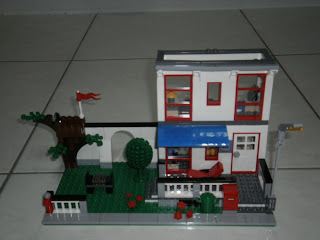 Baggie number 3 builds the middle storey of the house.  There's even a computer inside and a nice couch. 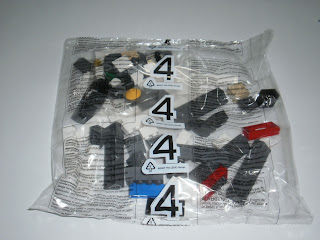 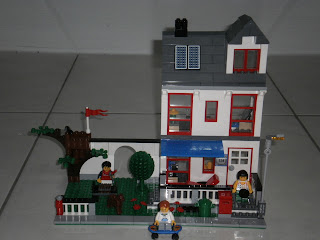 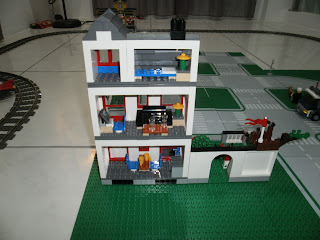 The final baggie builds the attic level of the house and completes it.  There's just one bed with a lamp on a bedside table beside on this level, but then again, there isn't much space to fit in much anyways. 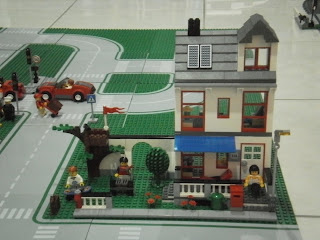 Overall, it's a nice little house, and the modularity is a nice touch.
Posted by Novelty at 00:19