This isn't the biggest Batman set of 2012, but it is the biggest one that was on normal retail (as opposed to being an exclusive set). 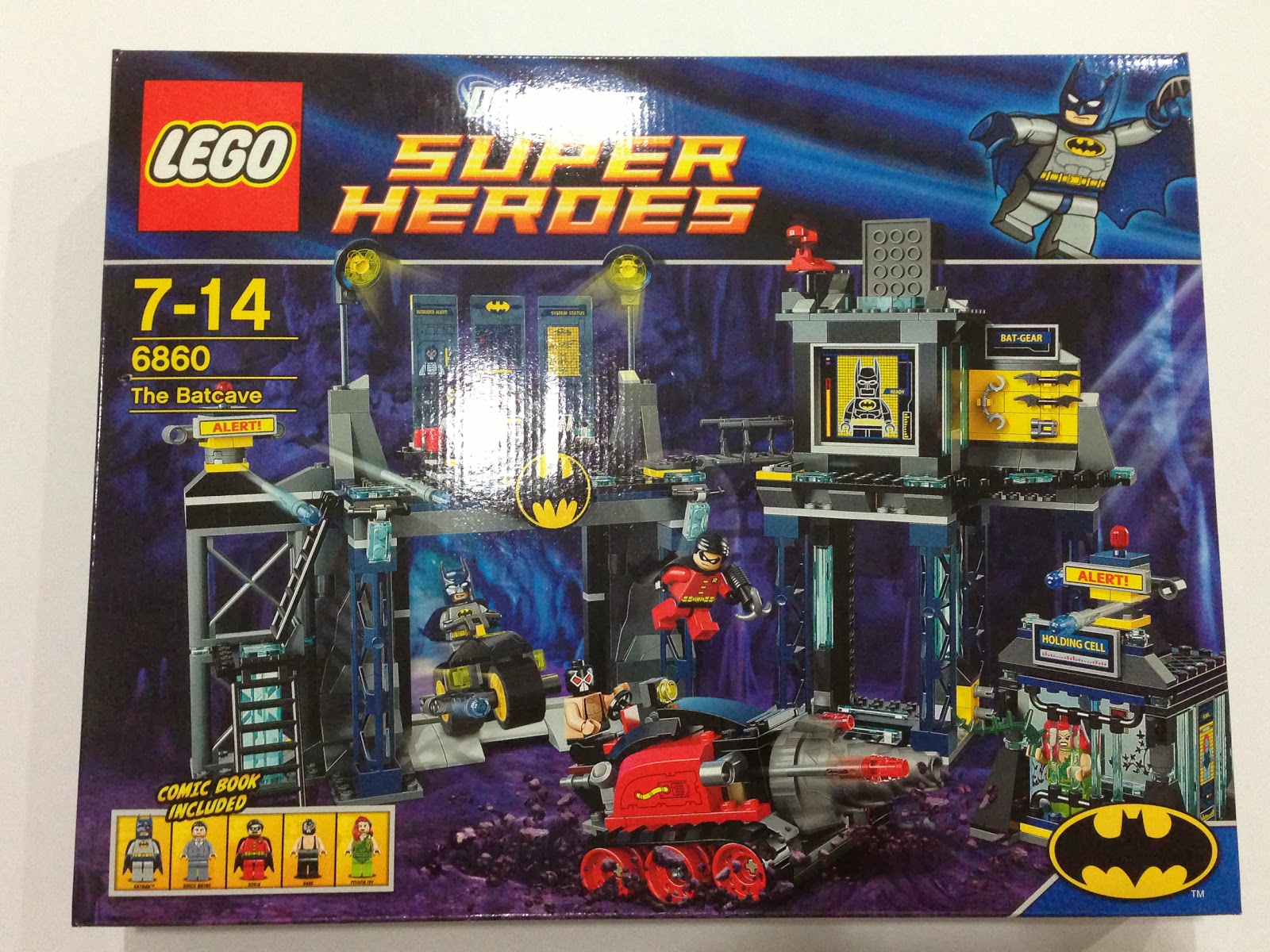 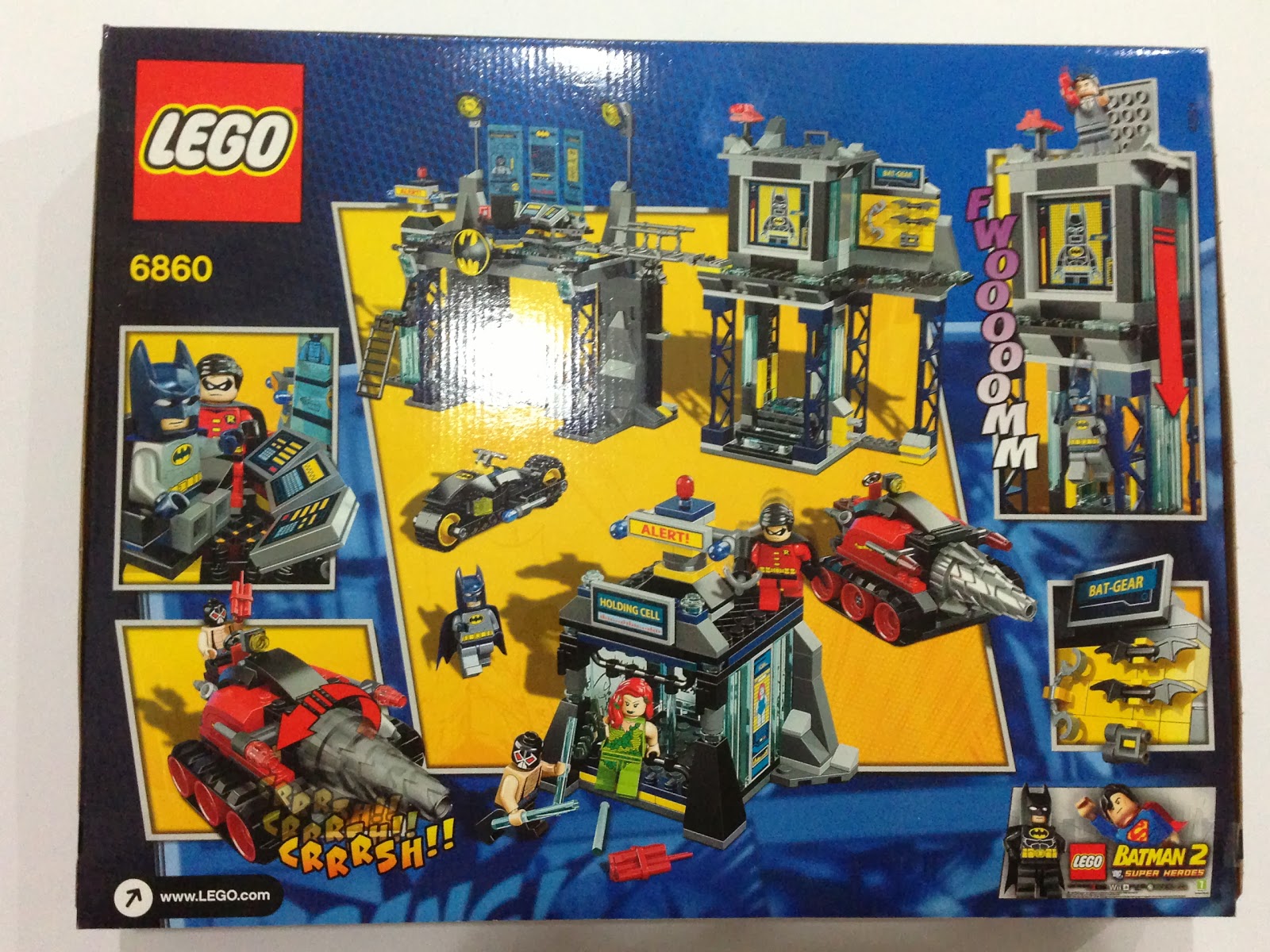 The box is huge, but seems boring up front.  The drill could have had a chrome bit for starters and more screens would have been nice. 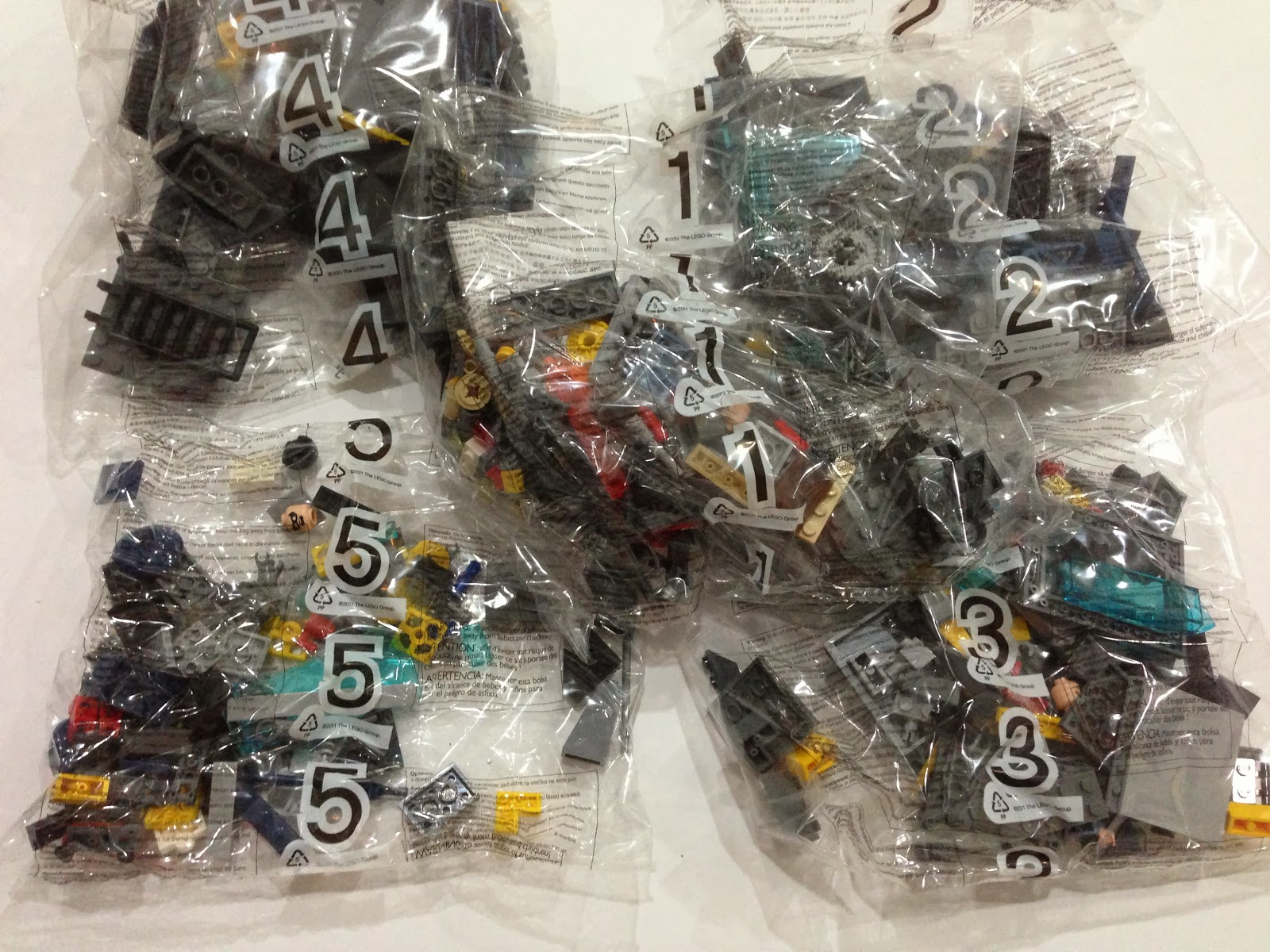 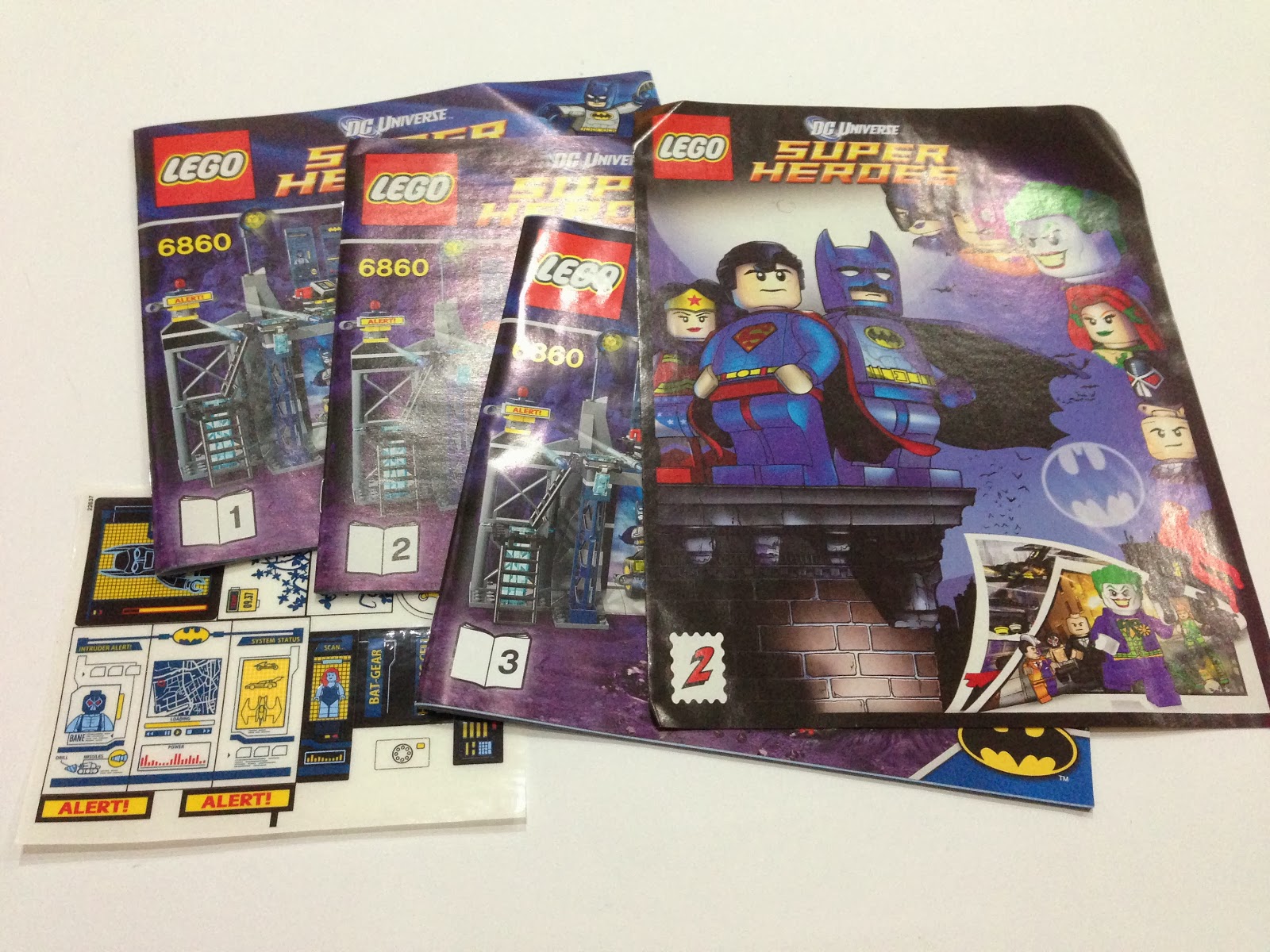 There's quite a lot in the box including 5 baggies and 3 instruction booklets.  There's also a decal sheet and a wordless minicomic. 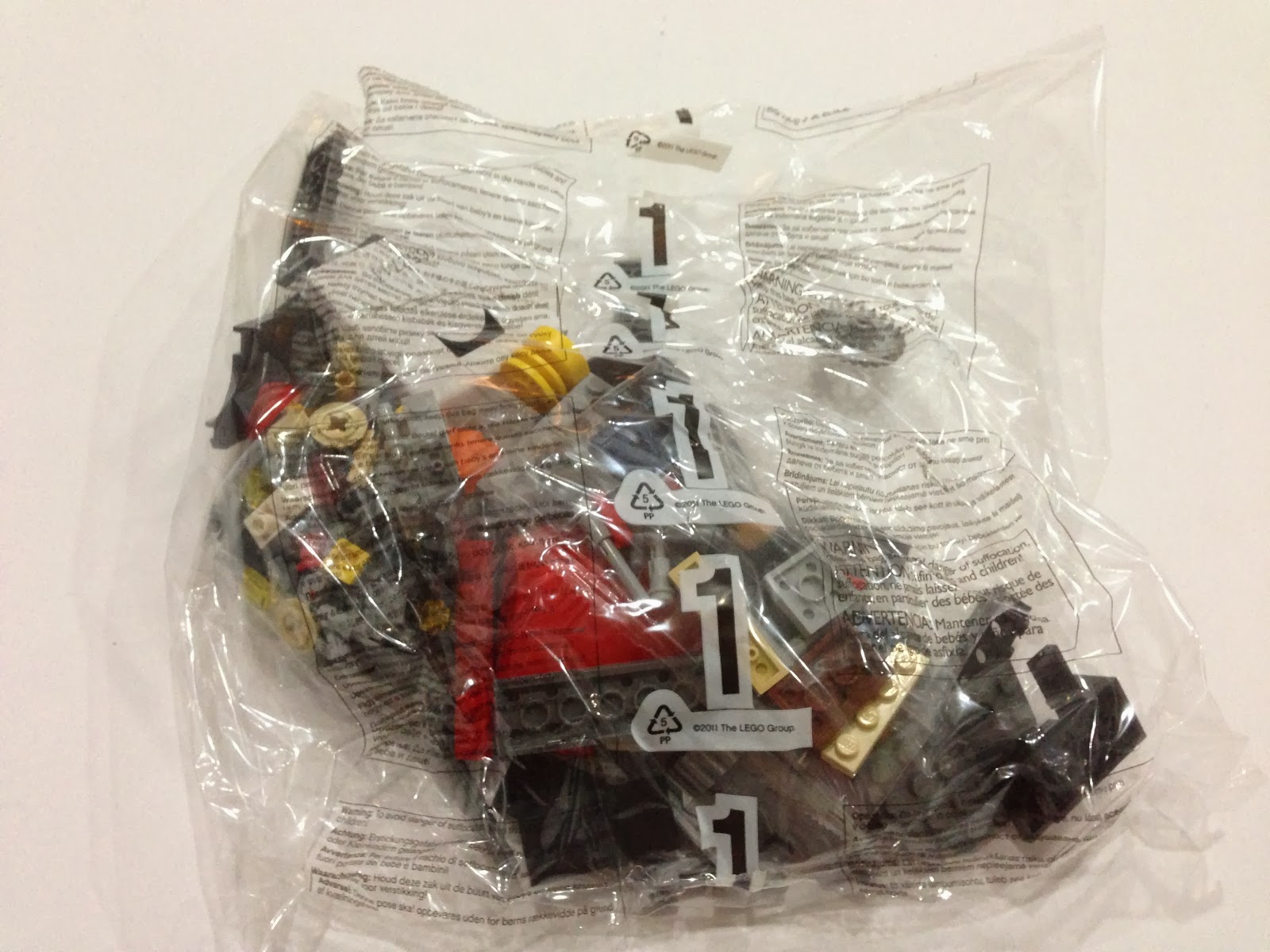 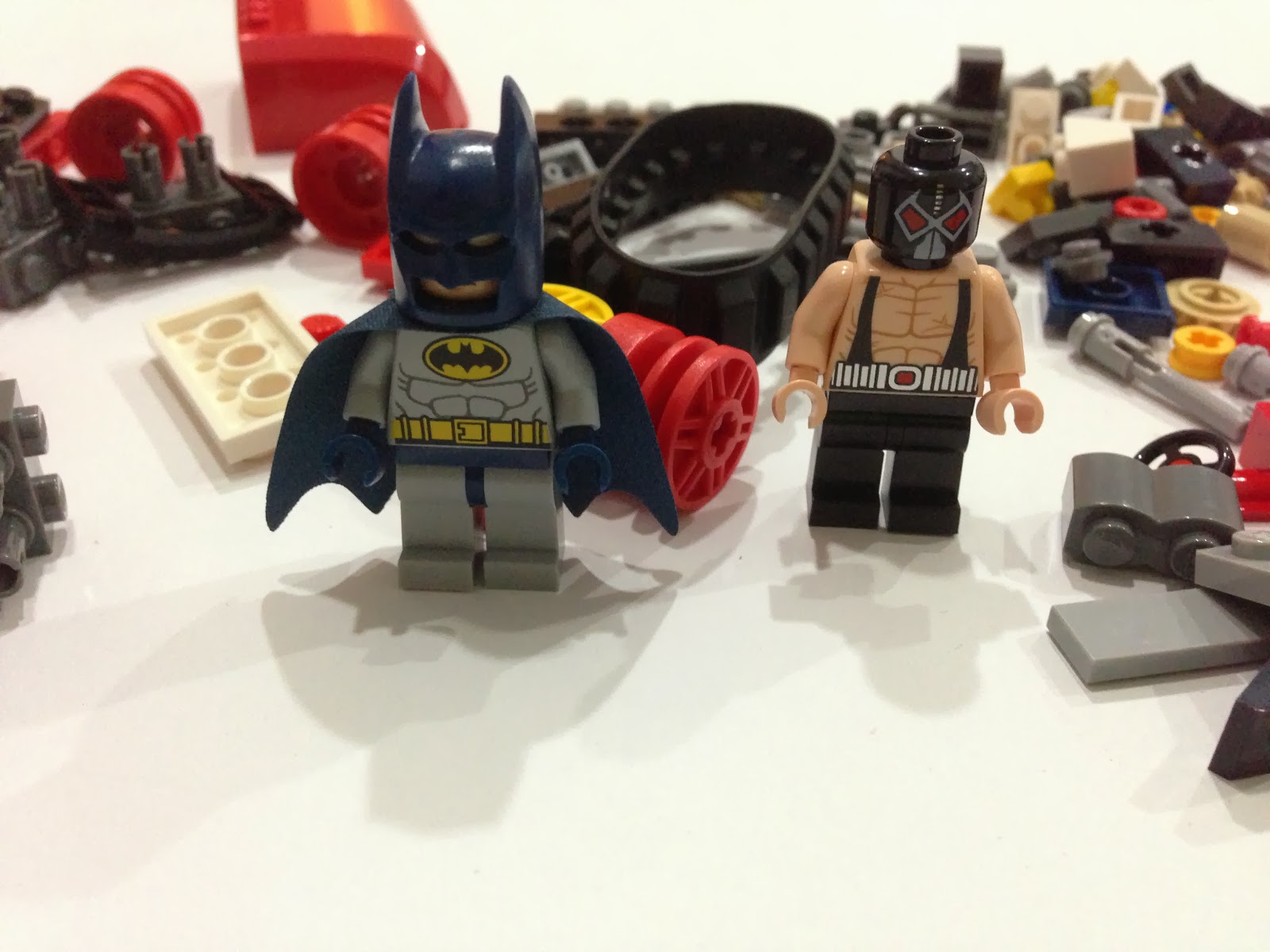 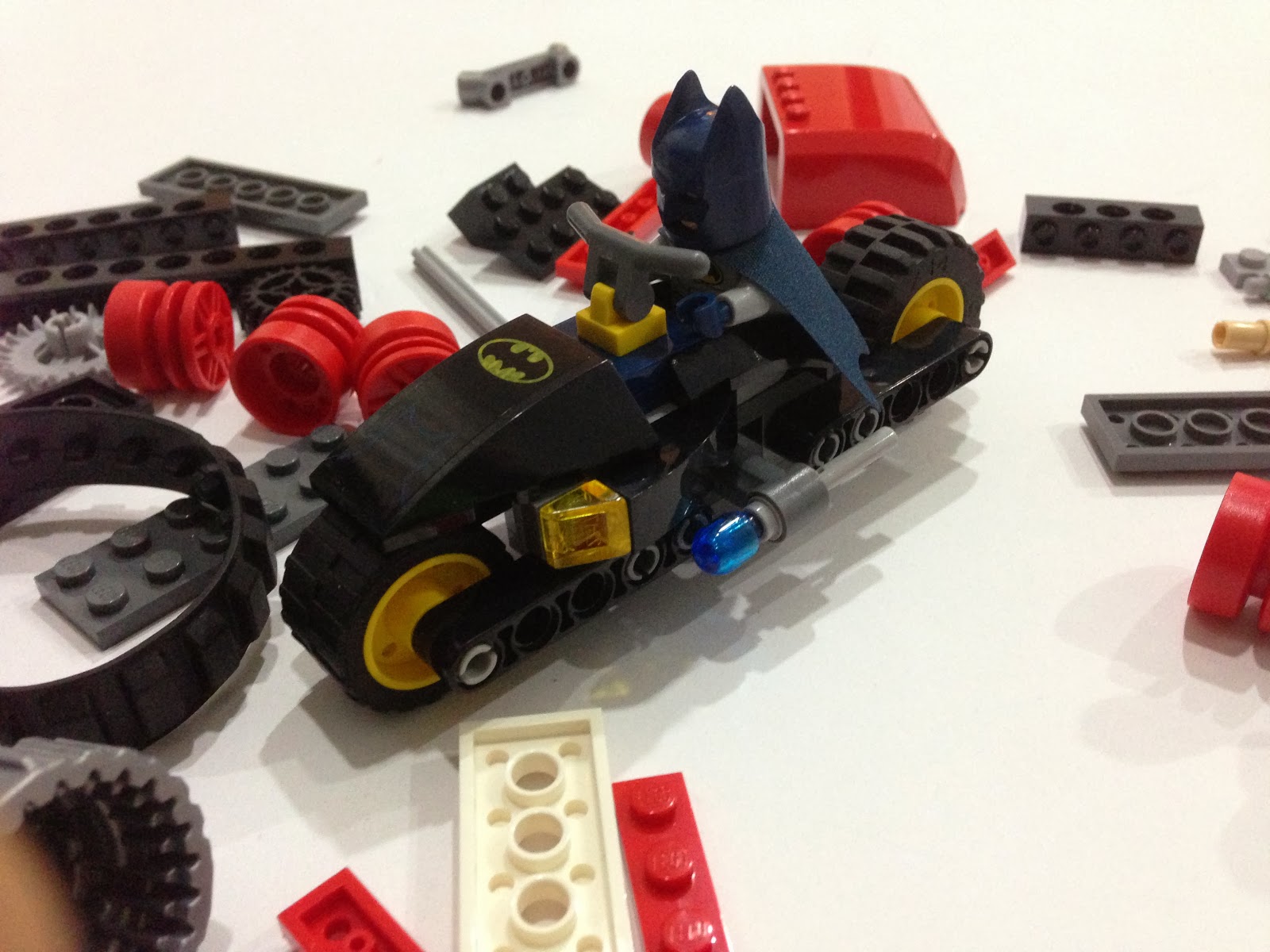 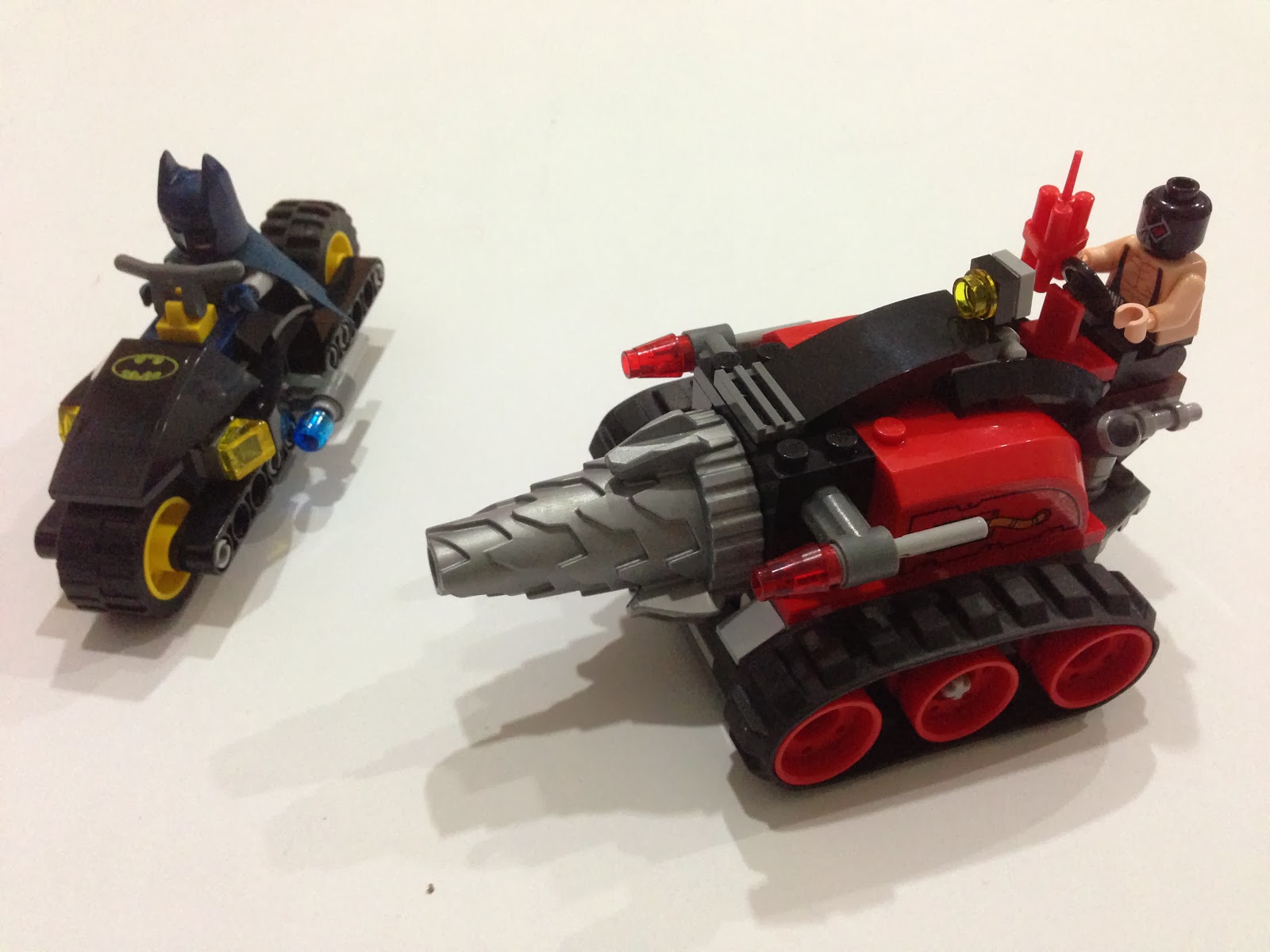 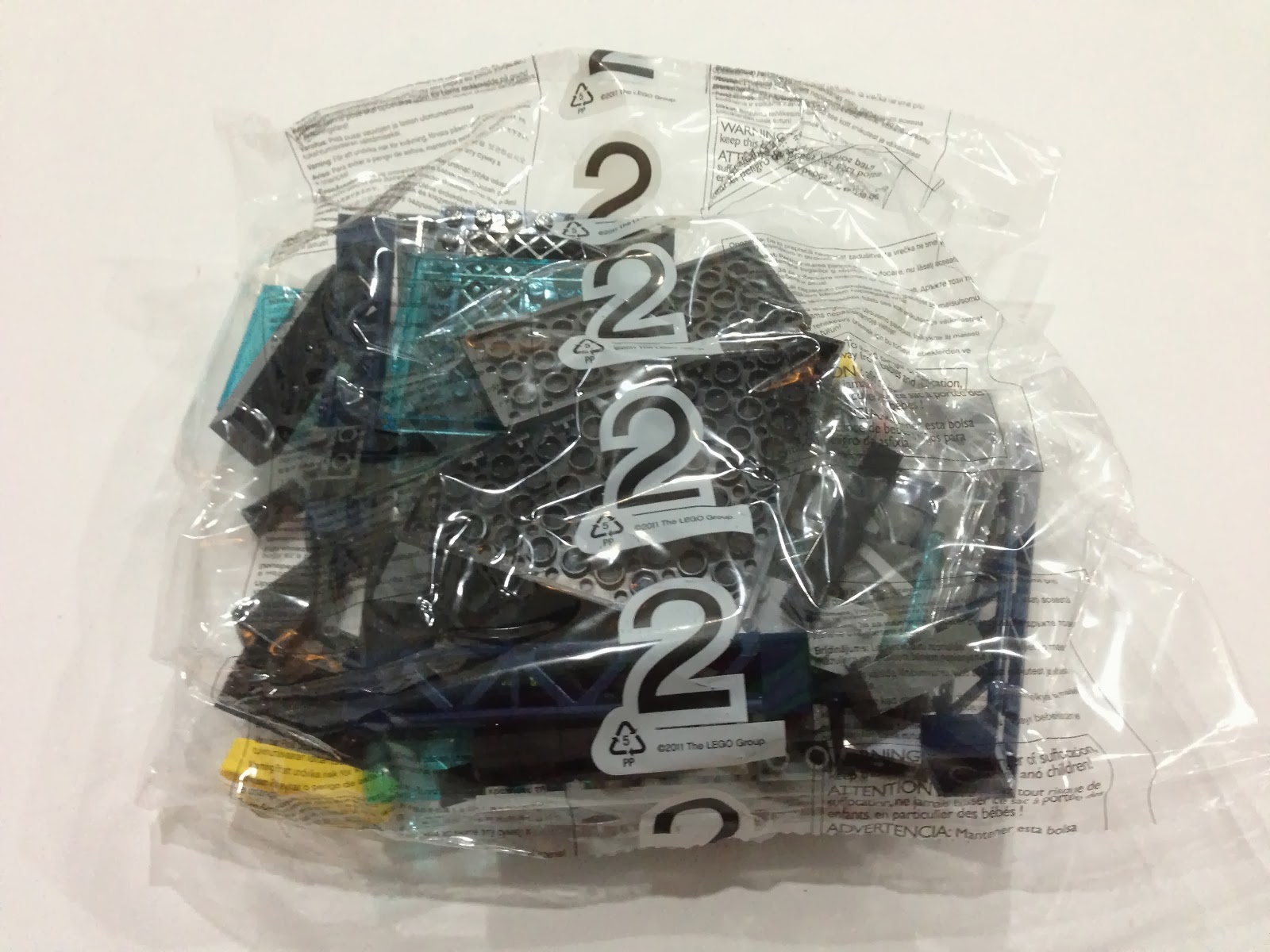 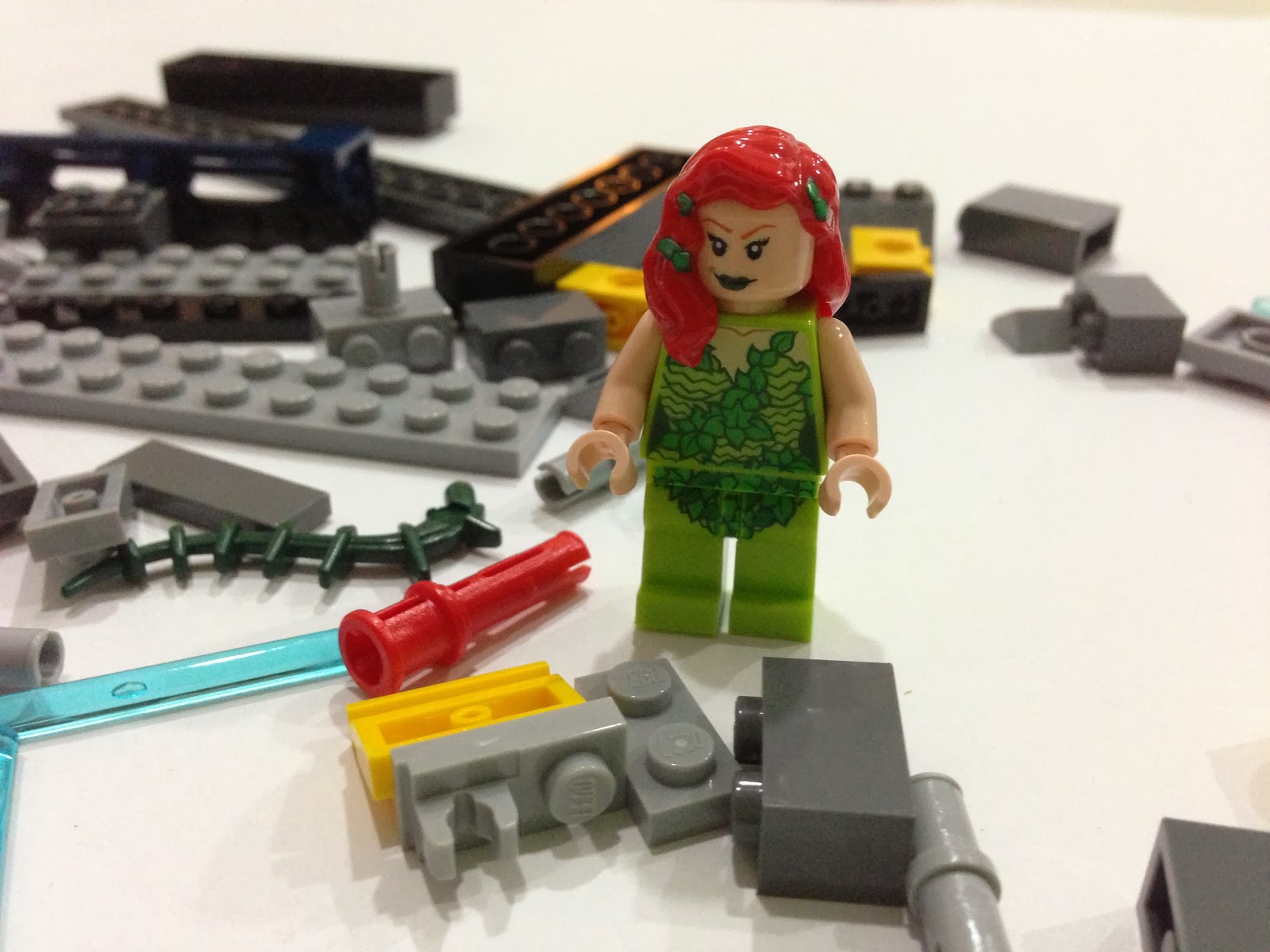 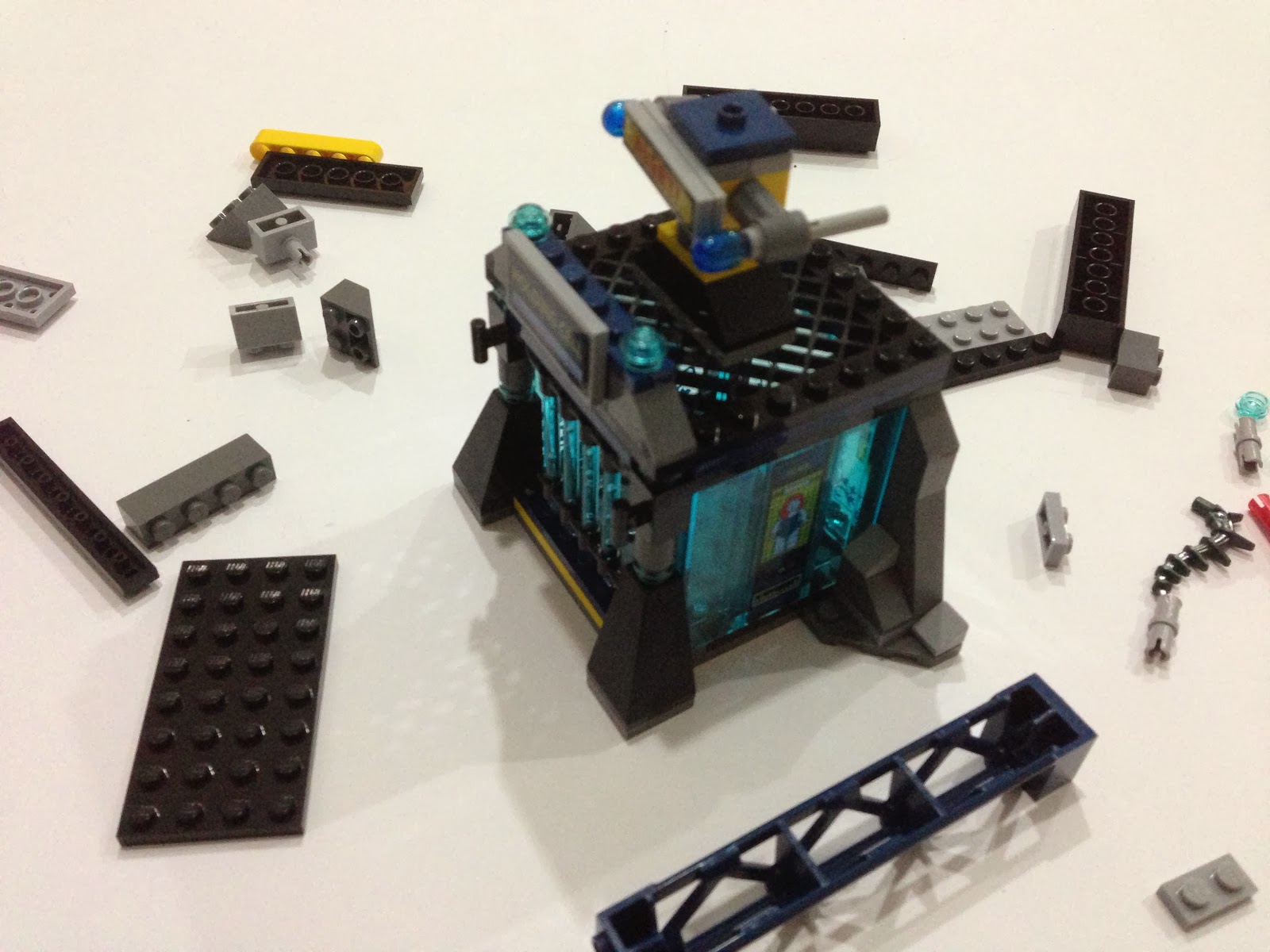 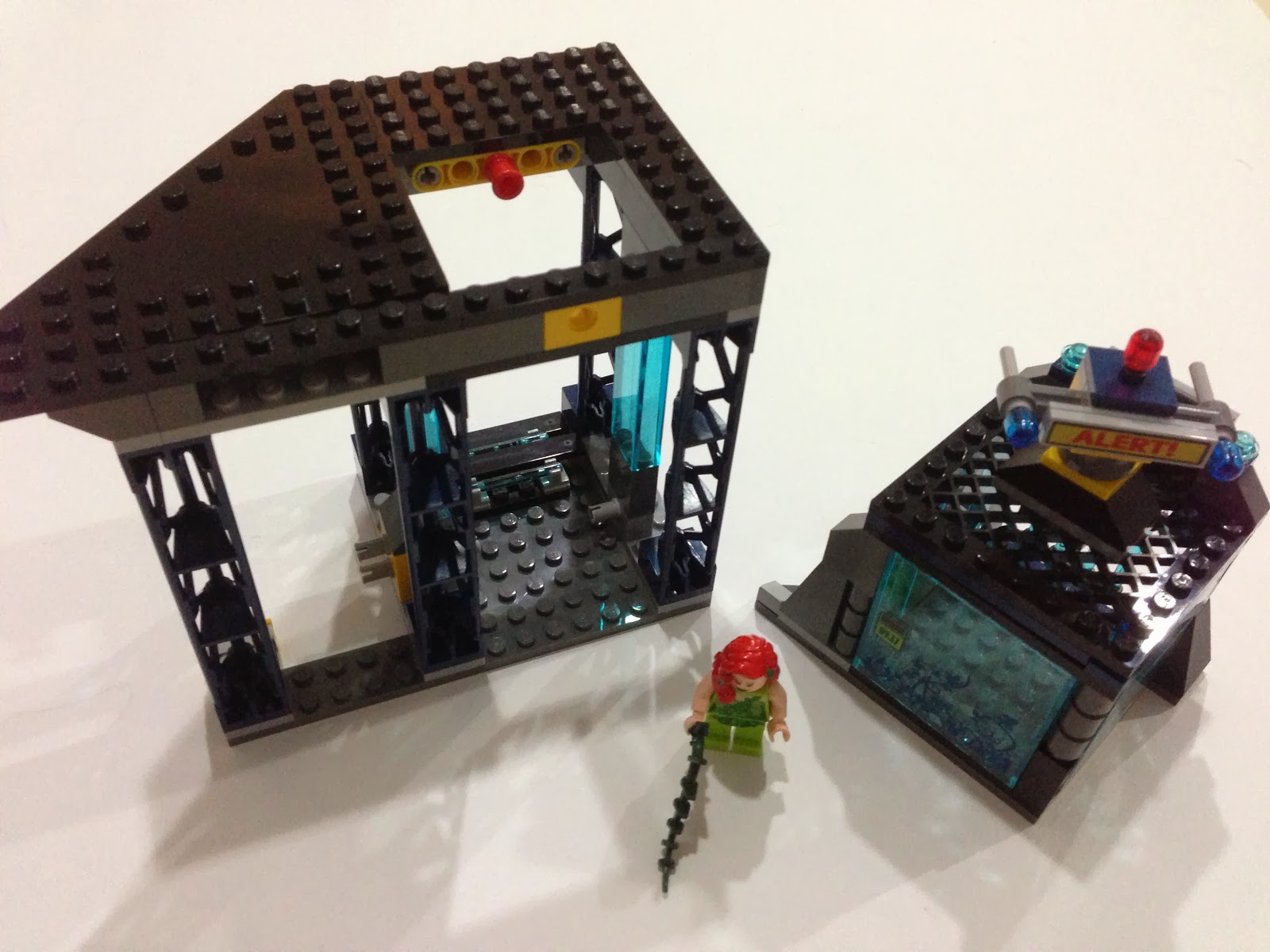 And baggie #2 starts off the Batcave including Ivy's prison.  Wait, why does Ivy have a prison in the Batcave? 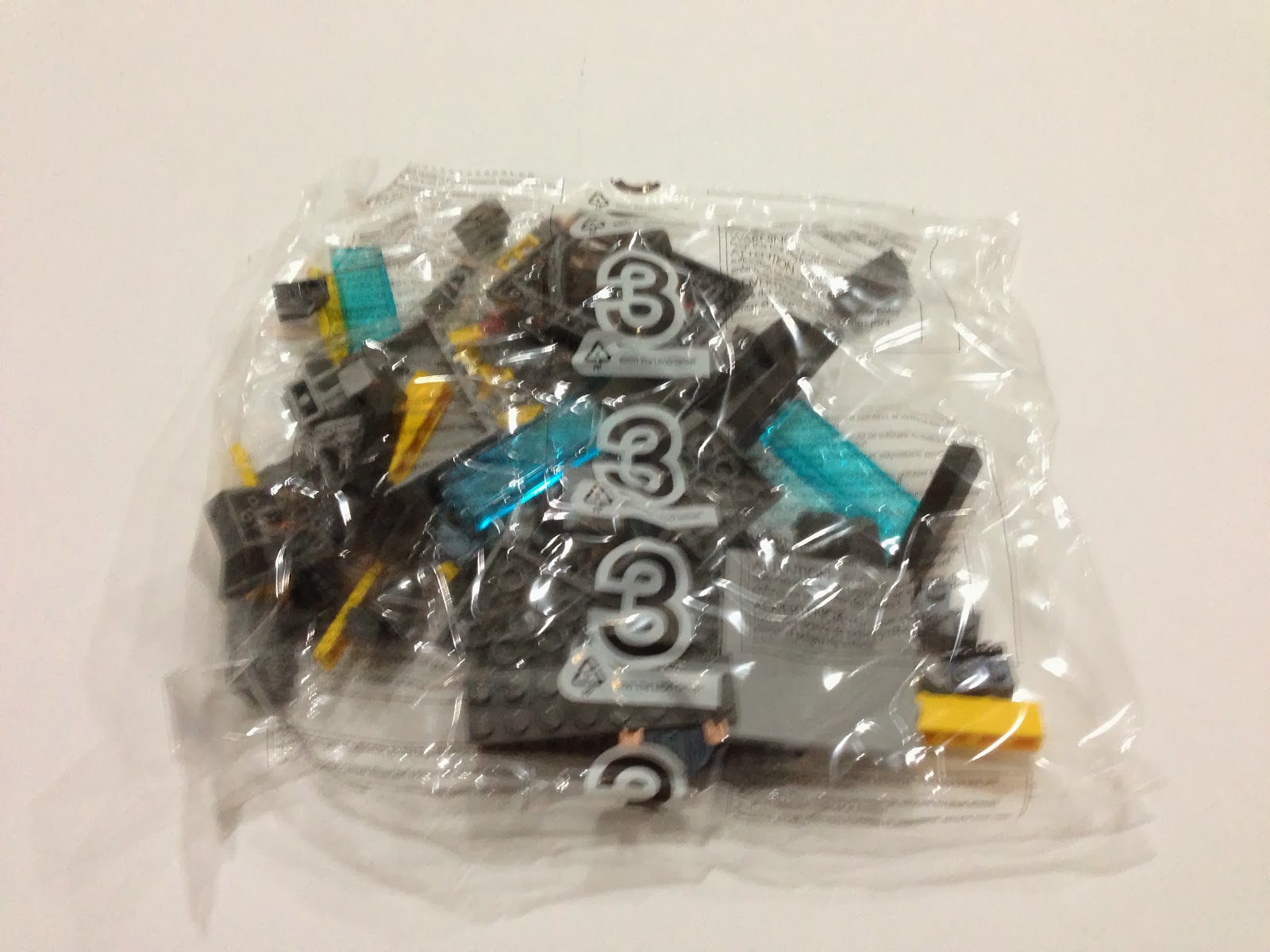 Baggie #3 builds Bruce's changing room.  It's a neat feature, but one that's a bit sublime to explain - basically put in Bruce in one room, close the door and open another door and out comes Batman. 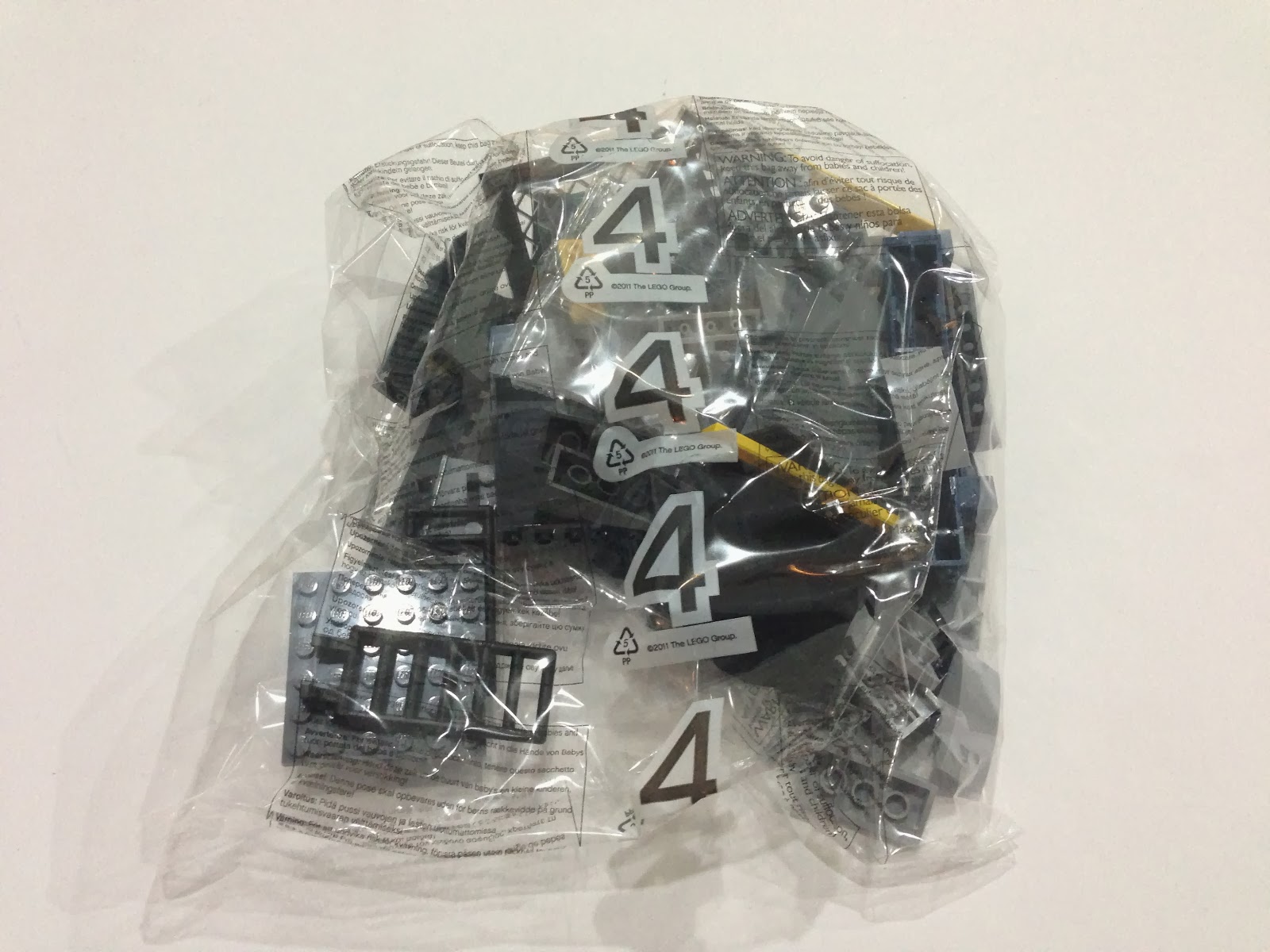 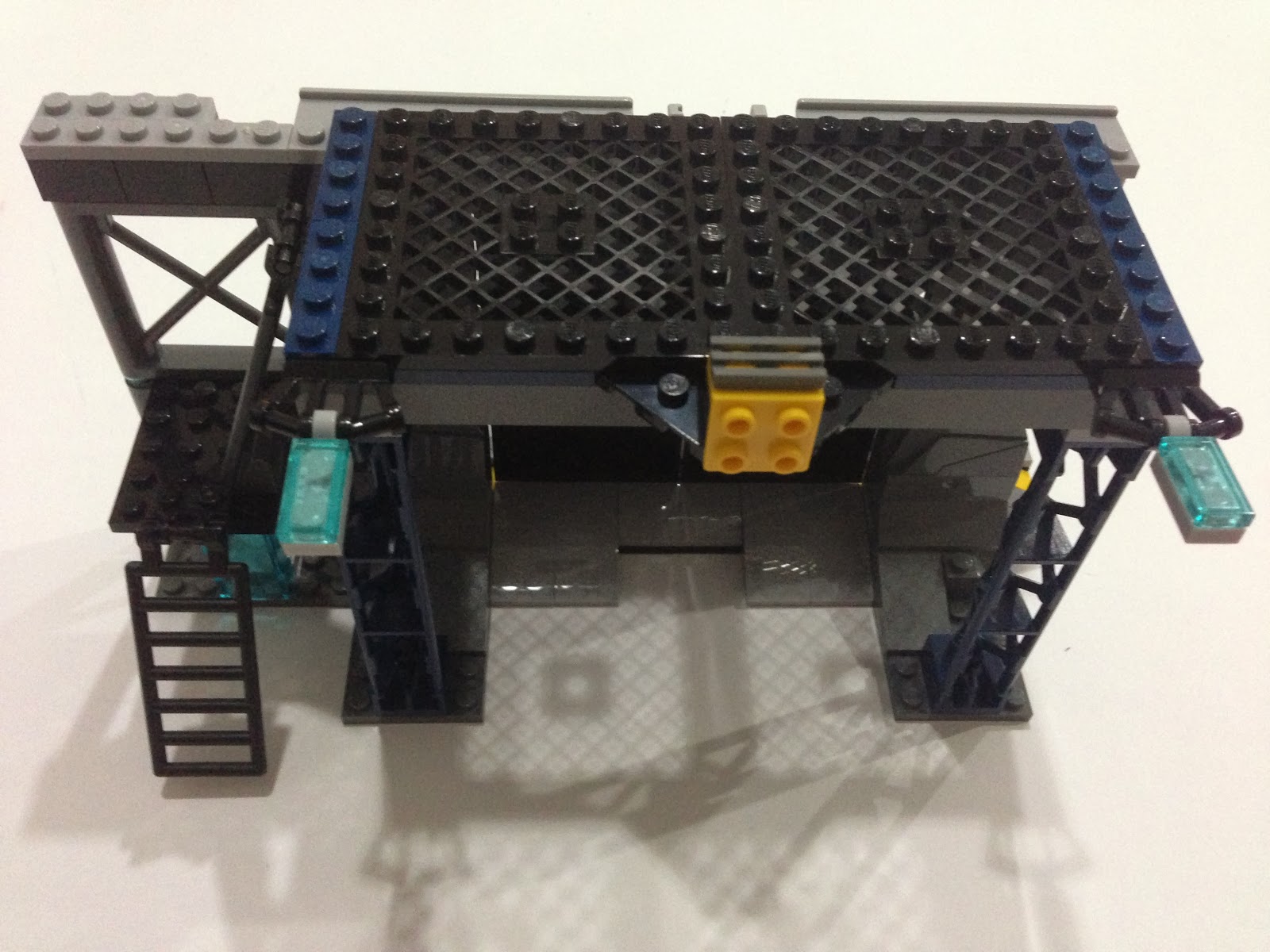 Baggie #4 builds the lower level of the main base. 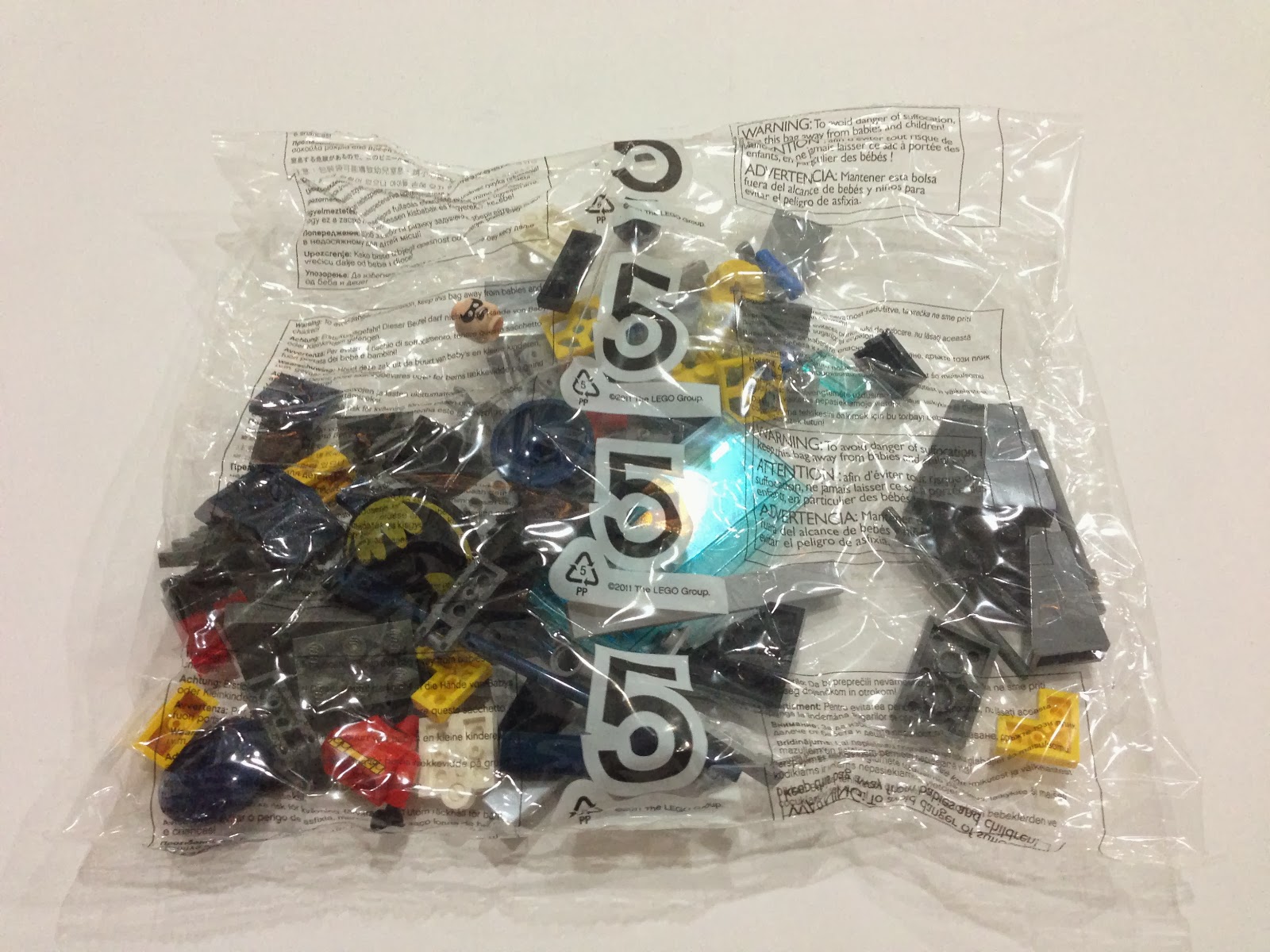 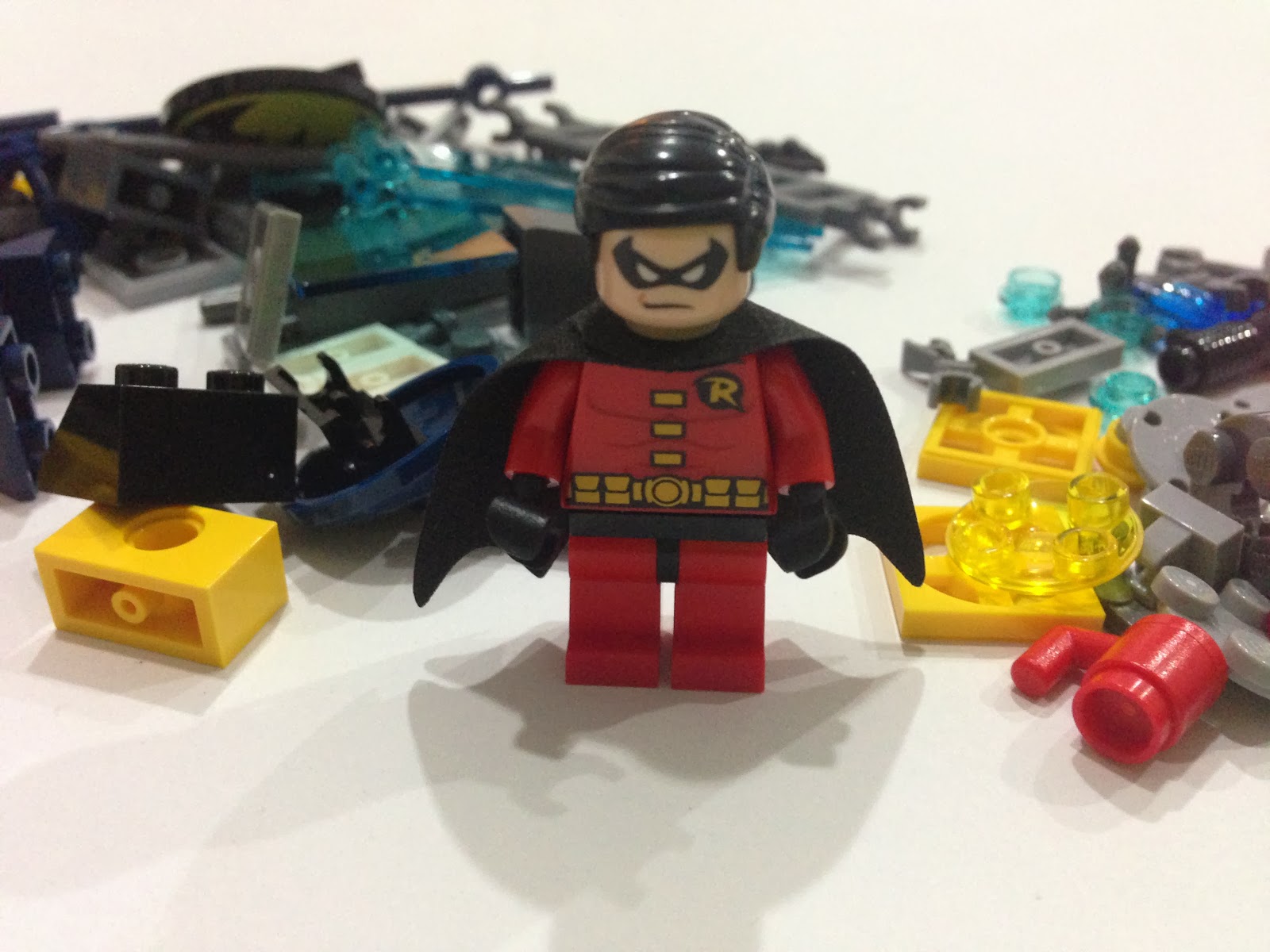 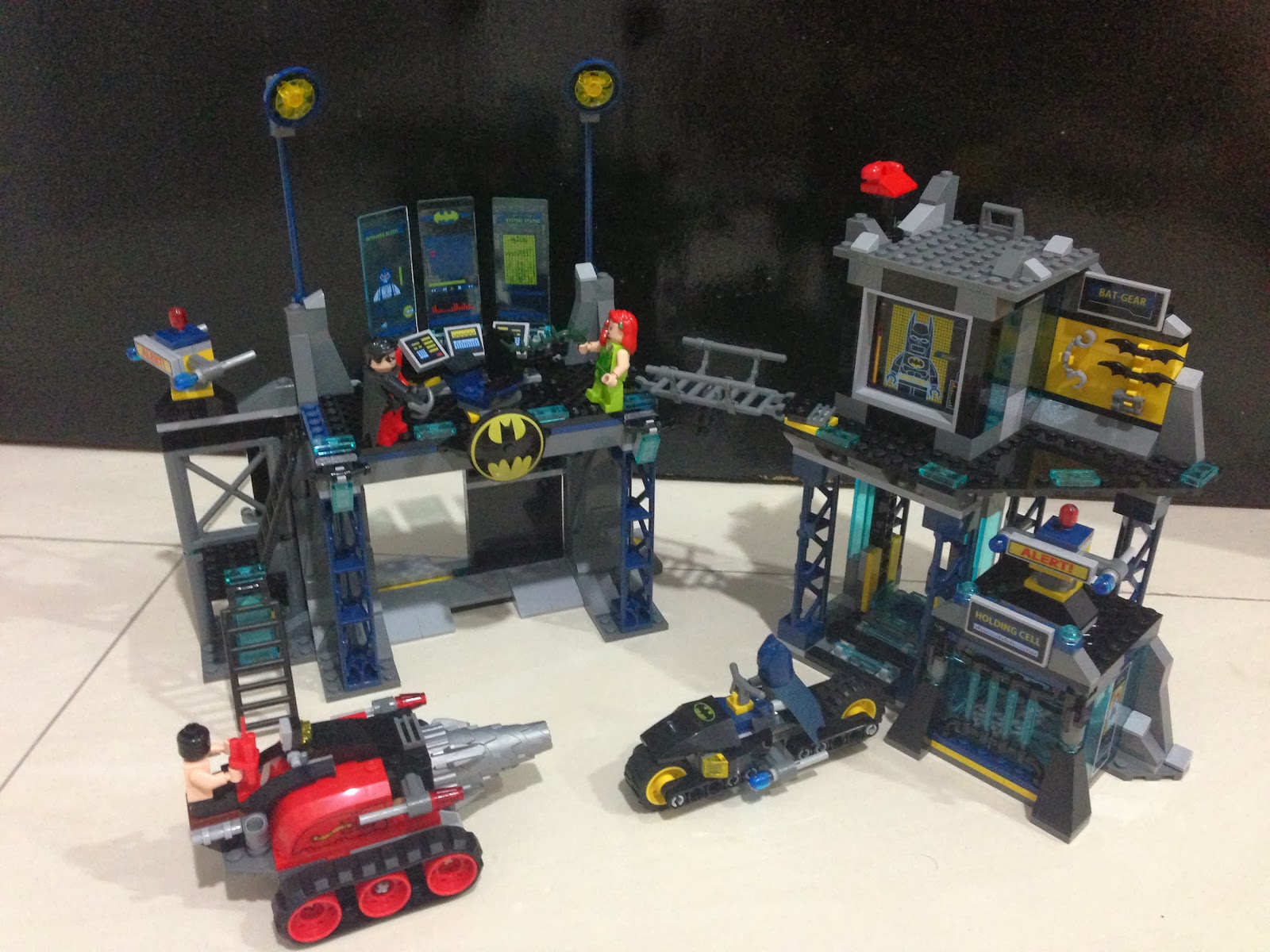 The set looks better in person than on the box, but it still seems a bit empty.  Oh well.
Posted by Novelty at 23:42