It's rare that we get a Joker set, but this is exactly what this is - a set based around the Joker... and to a certain extent the Riddler and Harley Quinn as well. 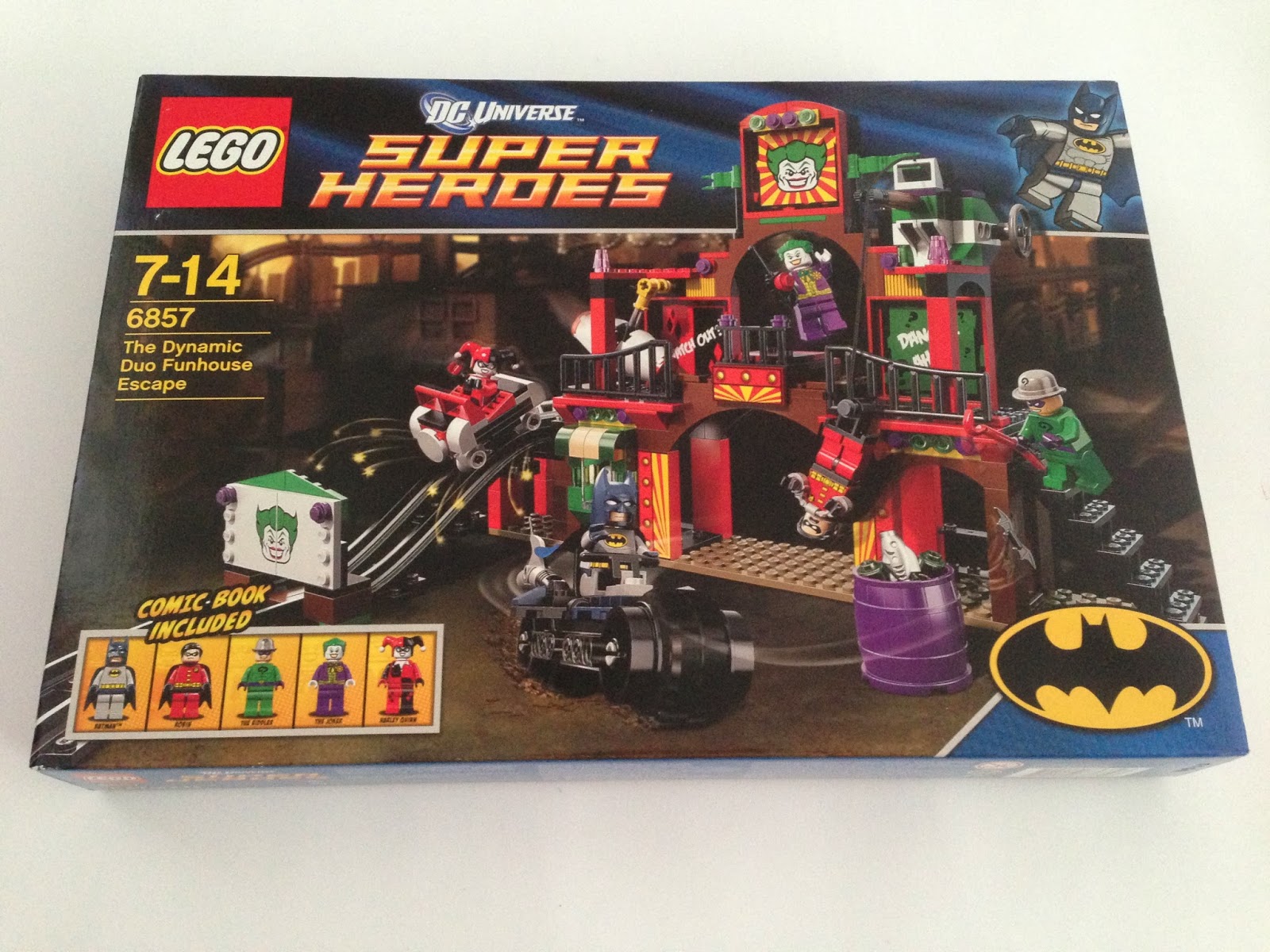 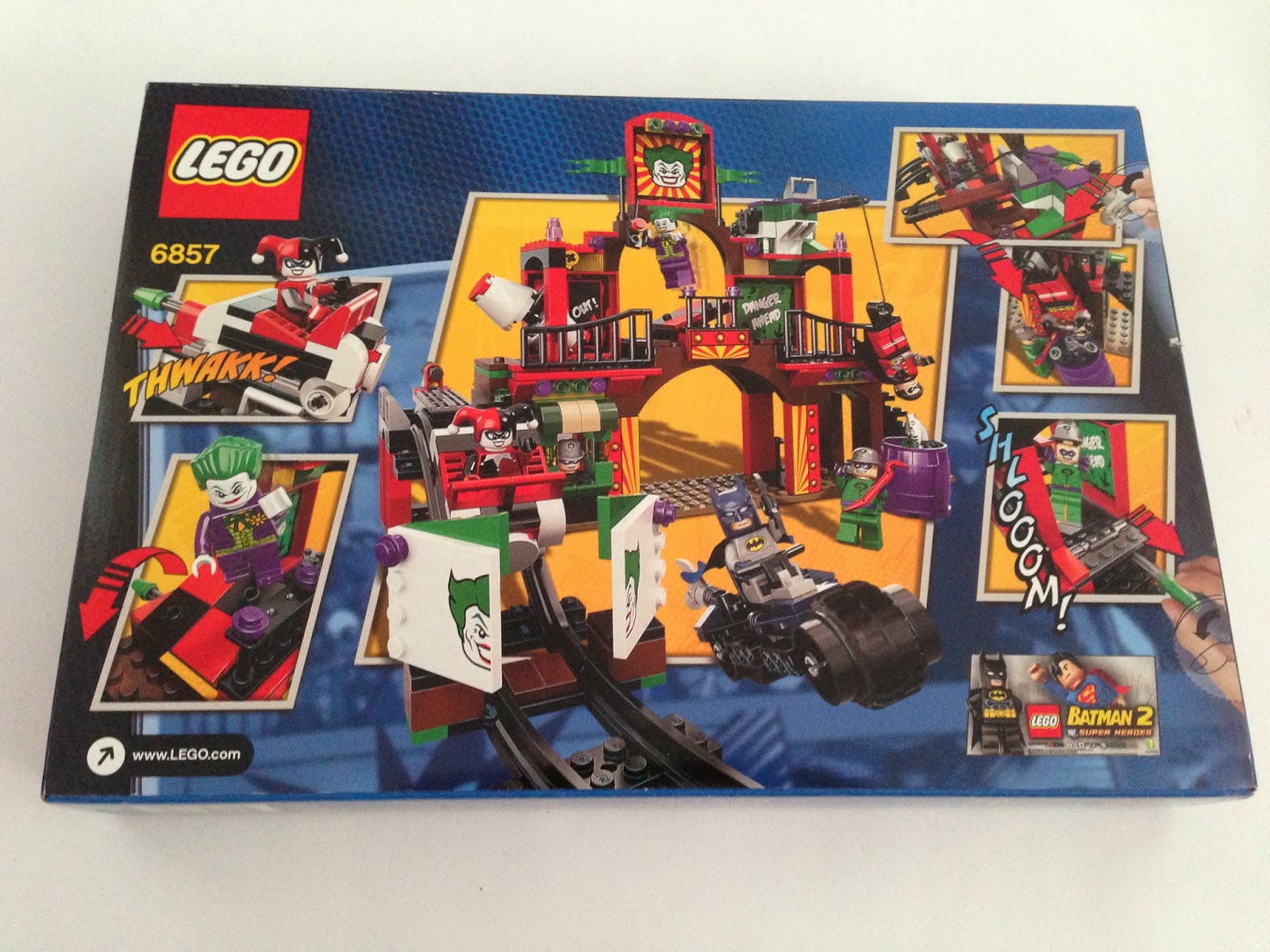 The box is red and green and all Joker-y which bodes well for the set. 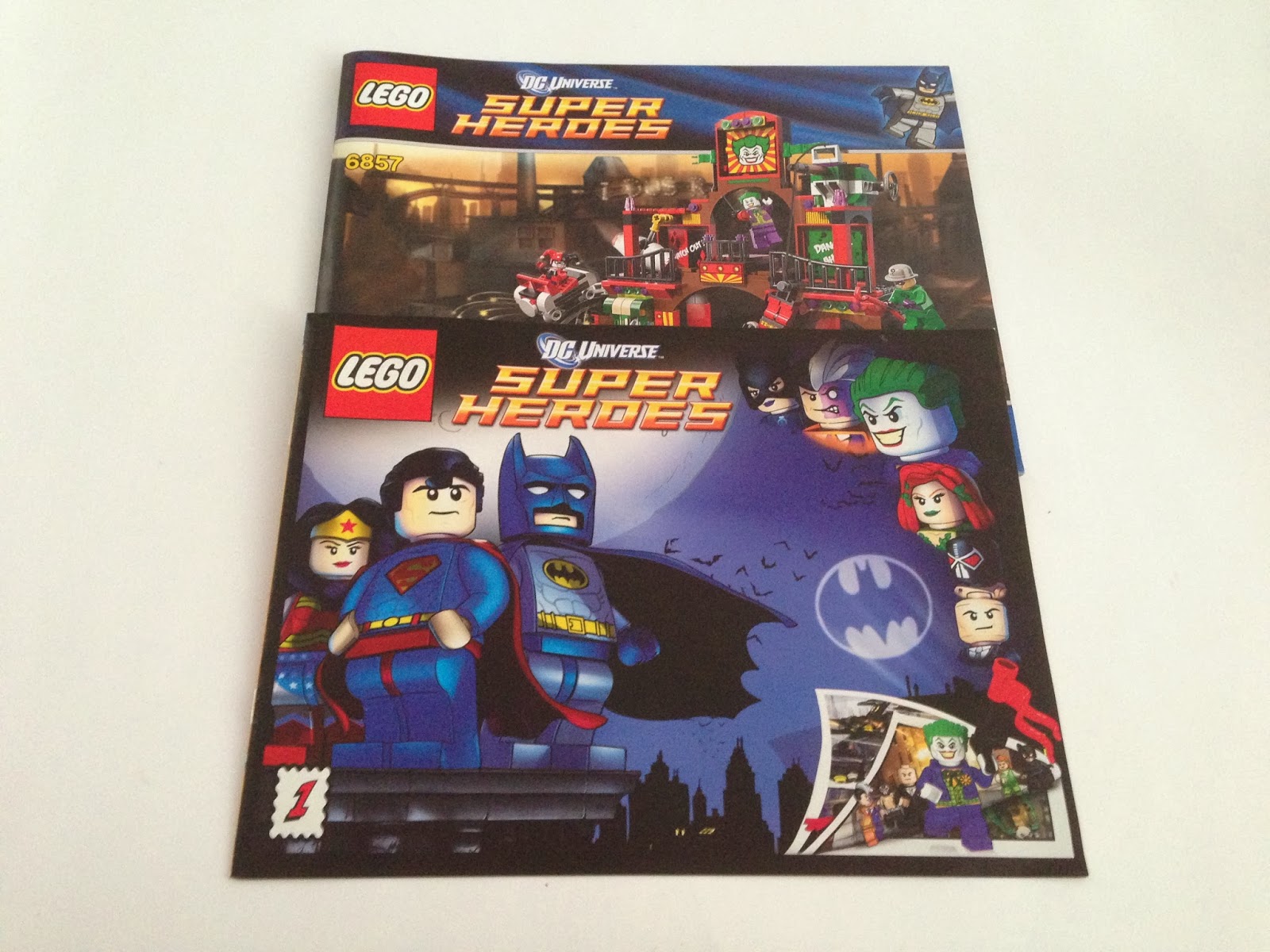 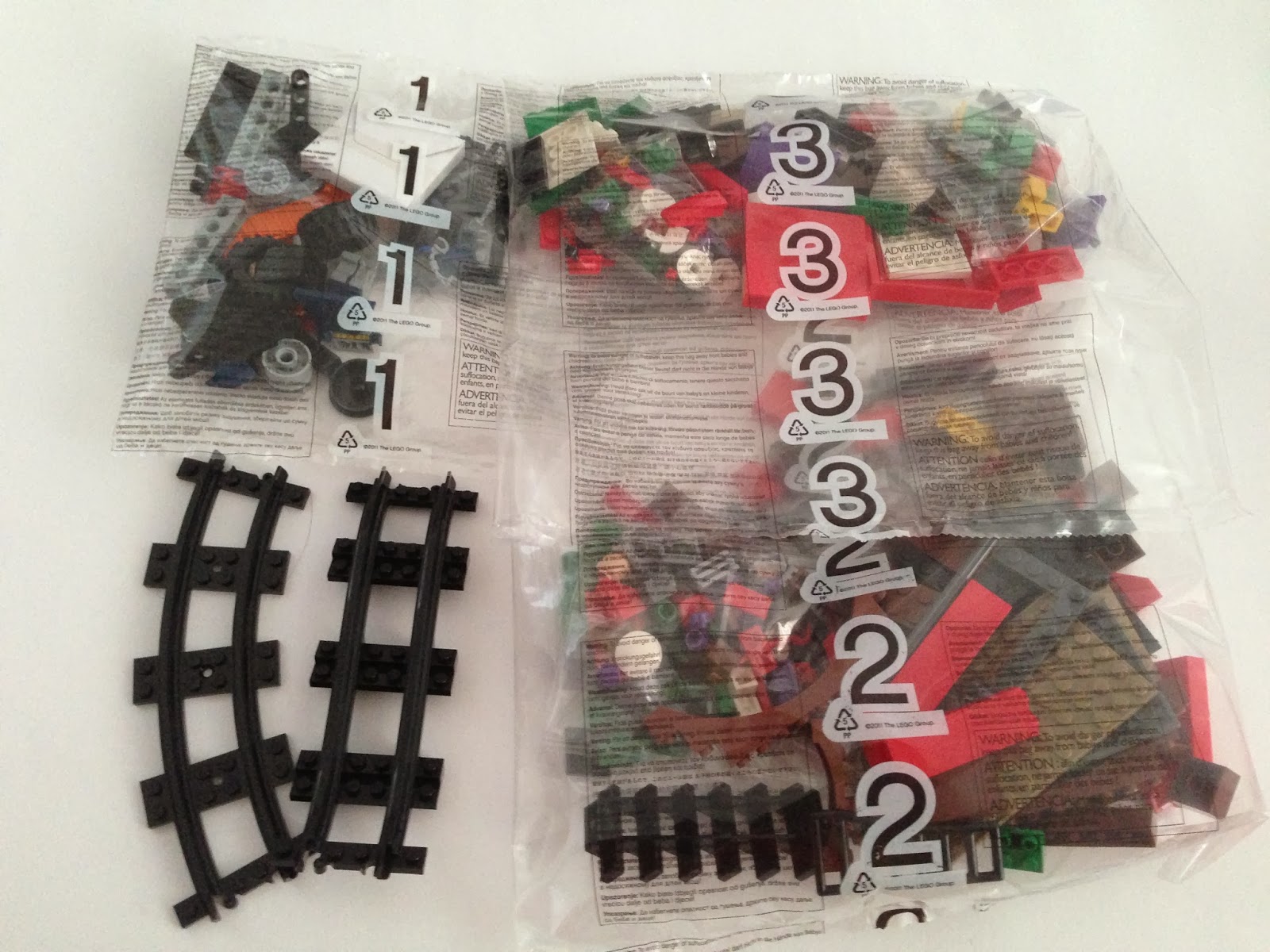 It contains only one instuction booklet, a wordless minicomic, three baggies and two sets of narrow rails that are not bagged. 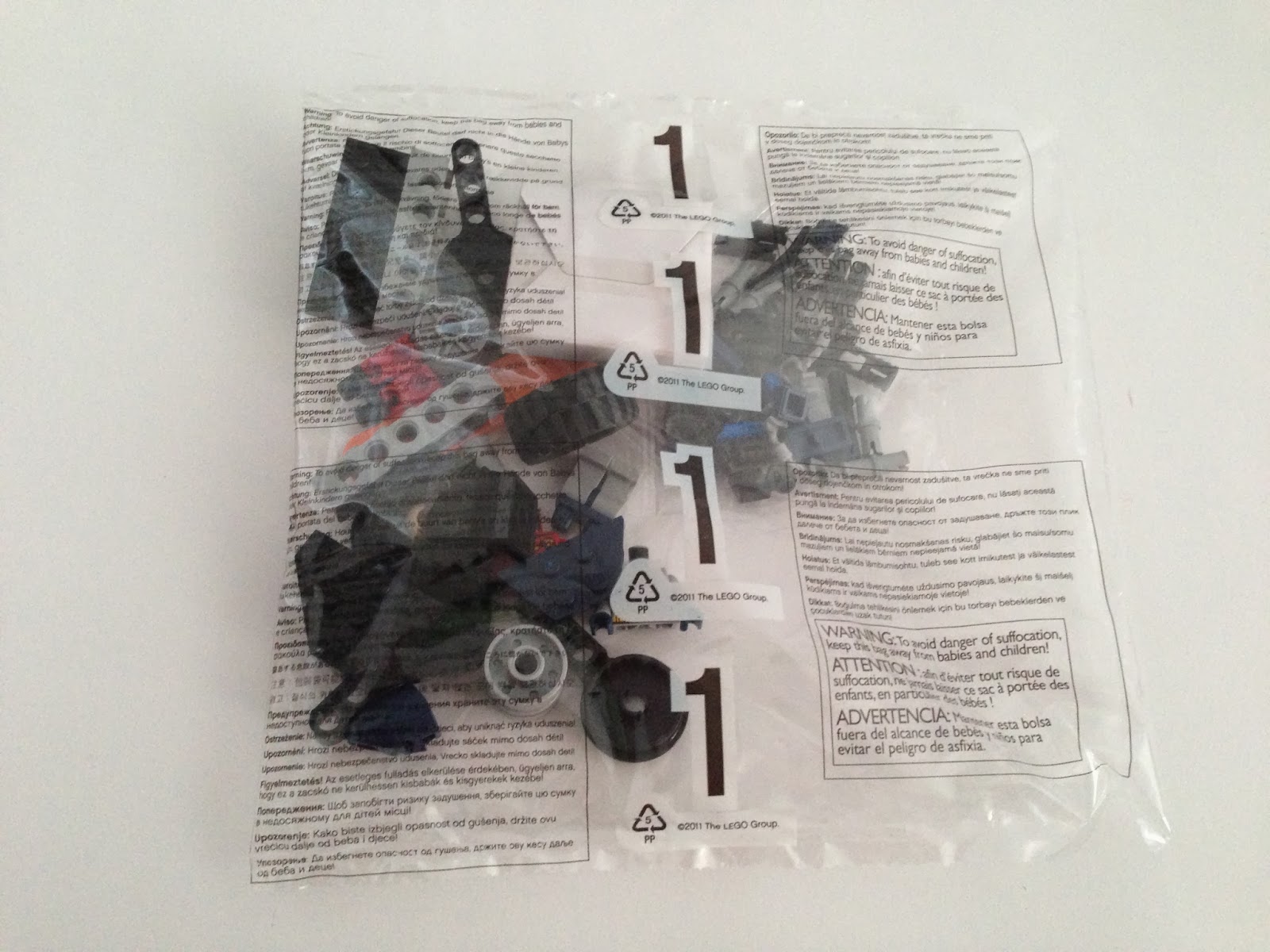 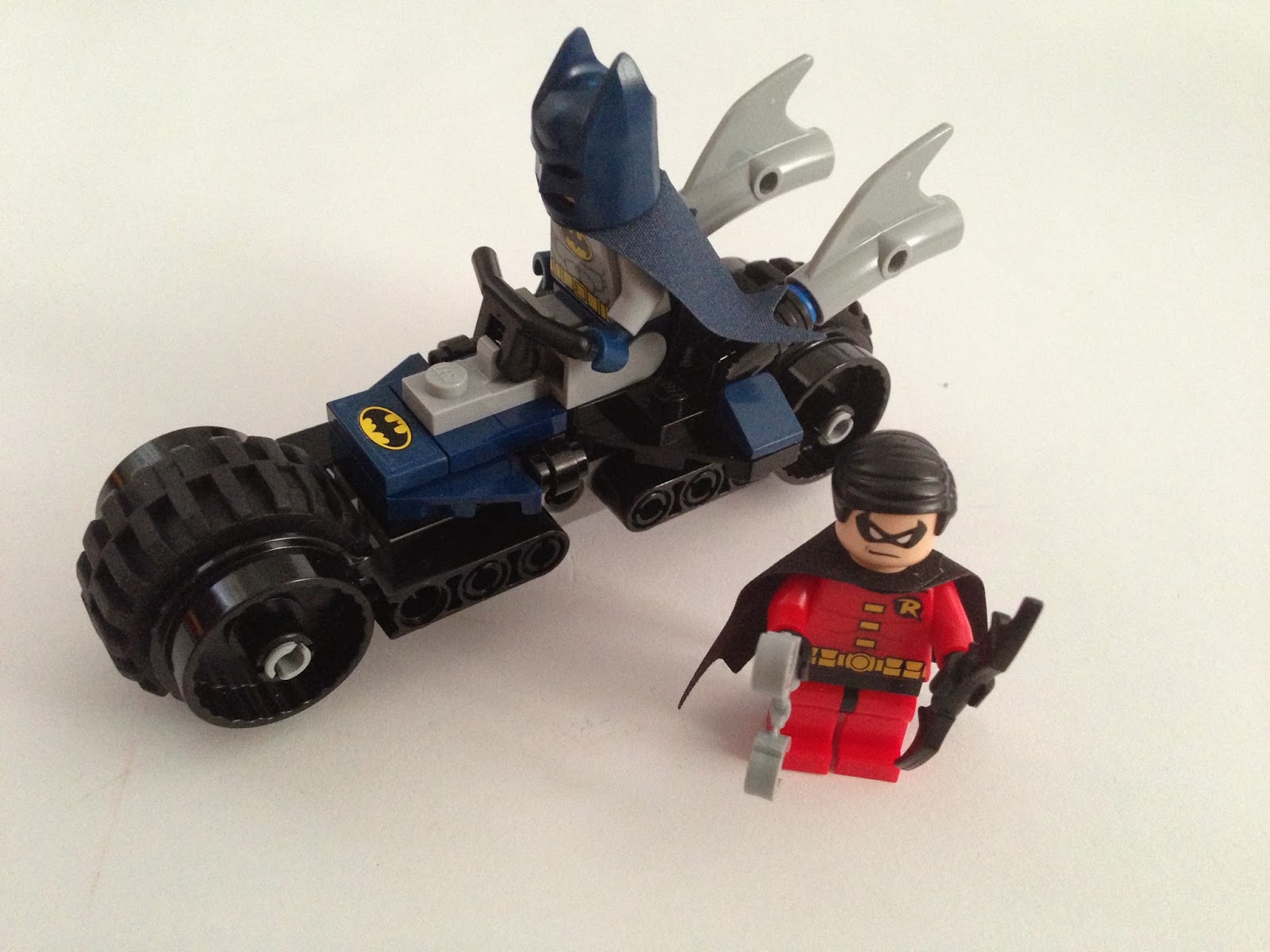 Baggie #1 build the good guys - Batman and Robin, and a very odd cycle. 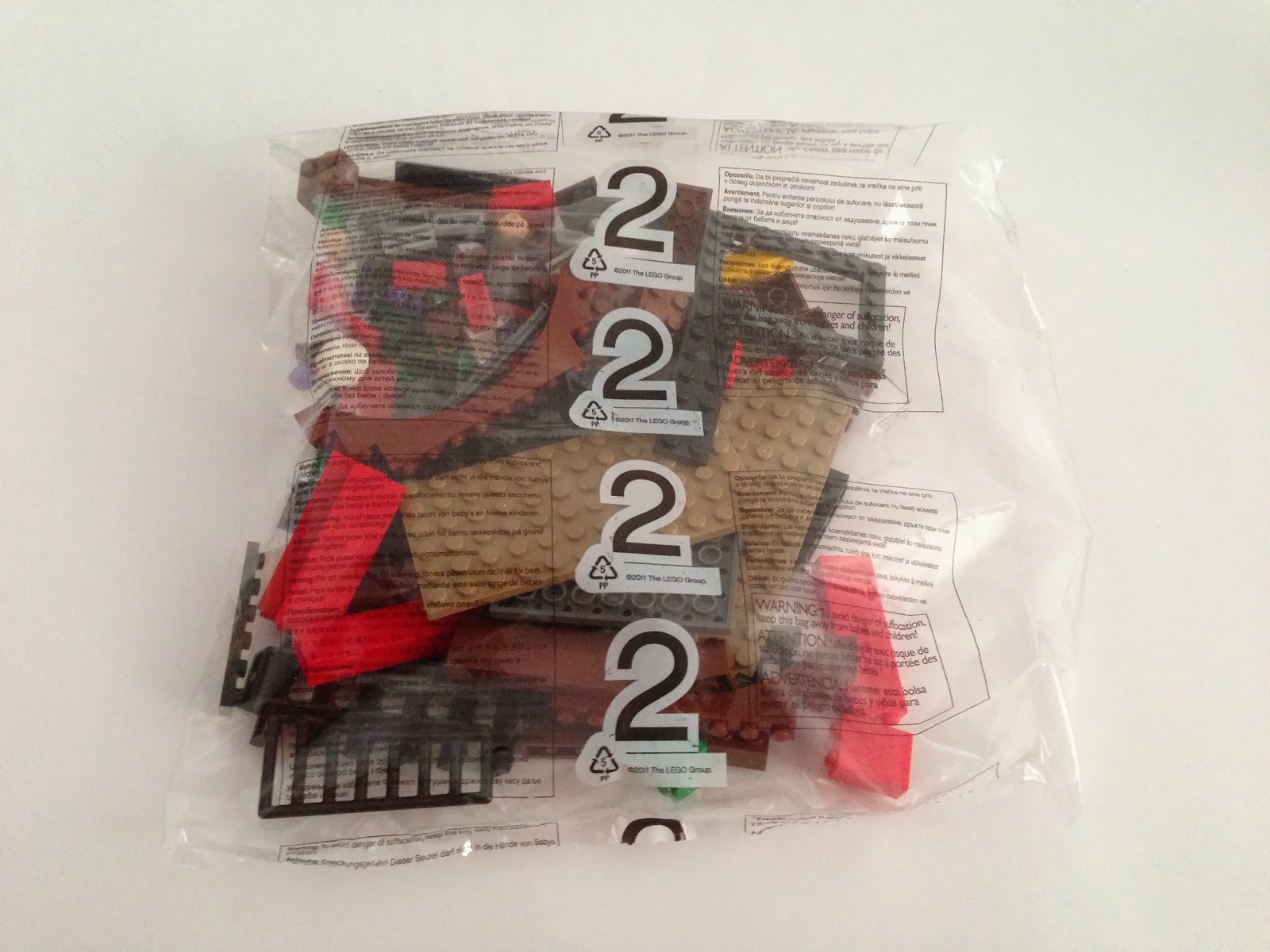 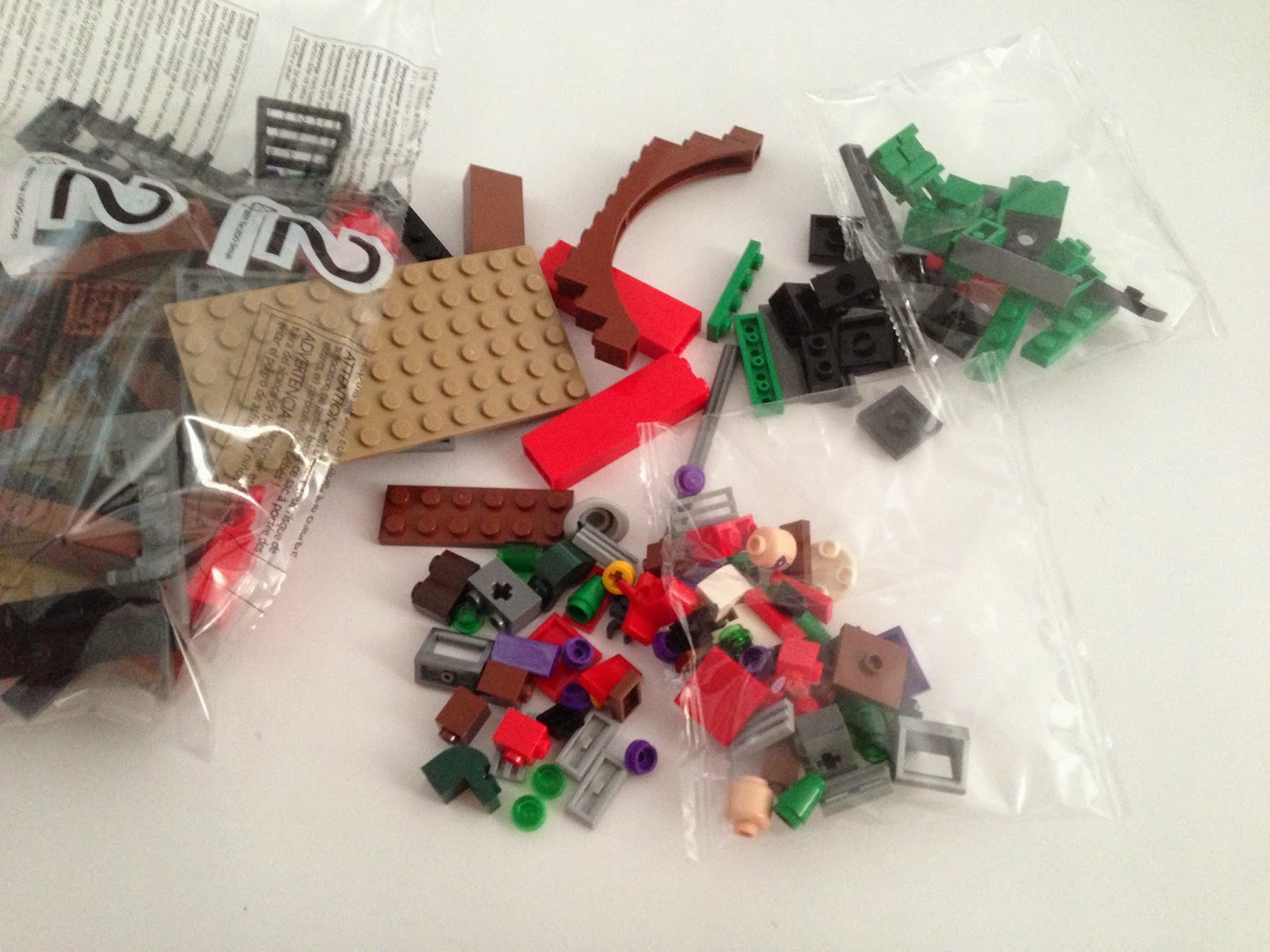 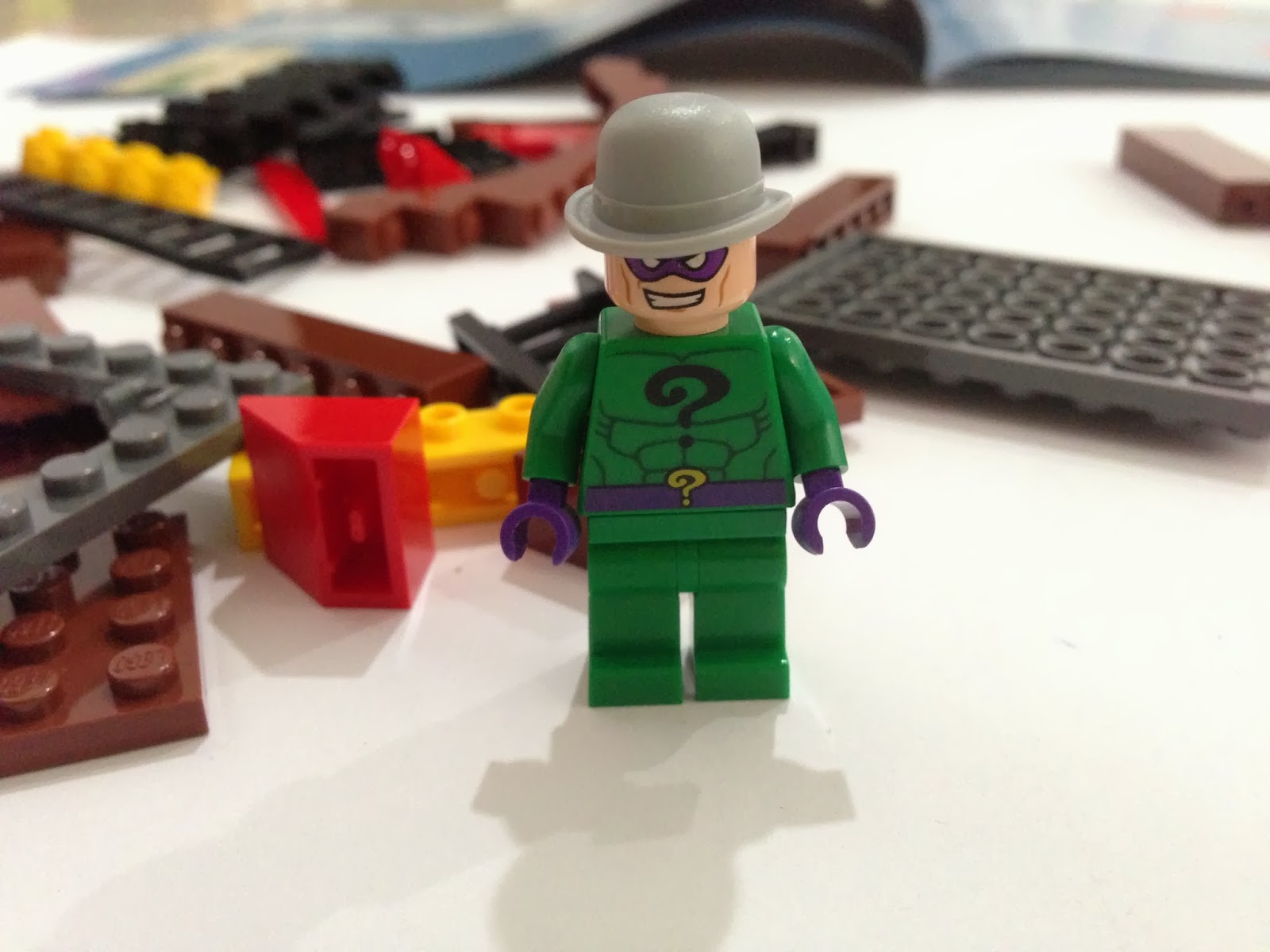 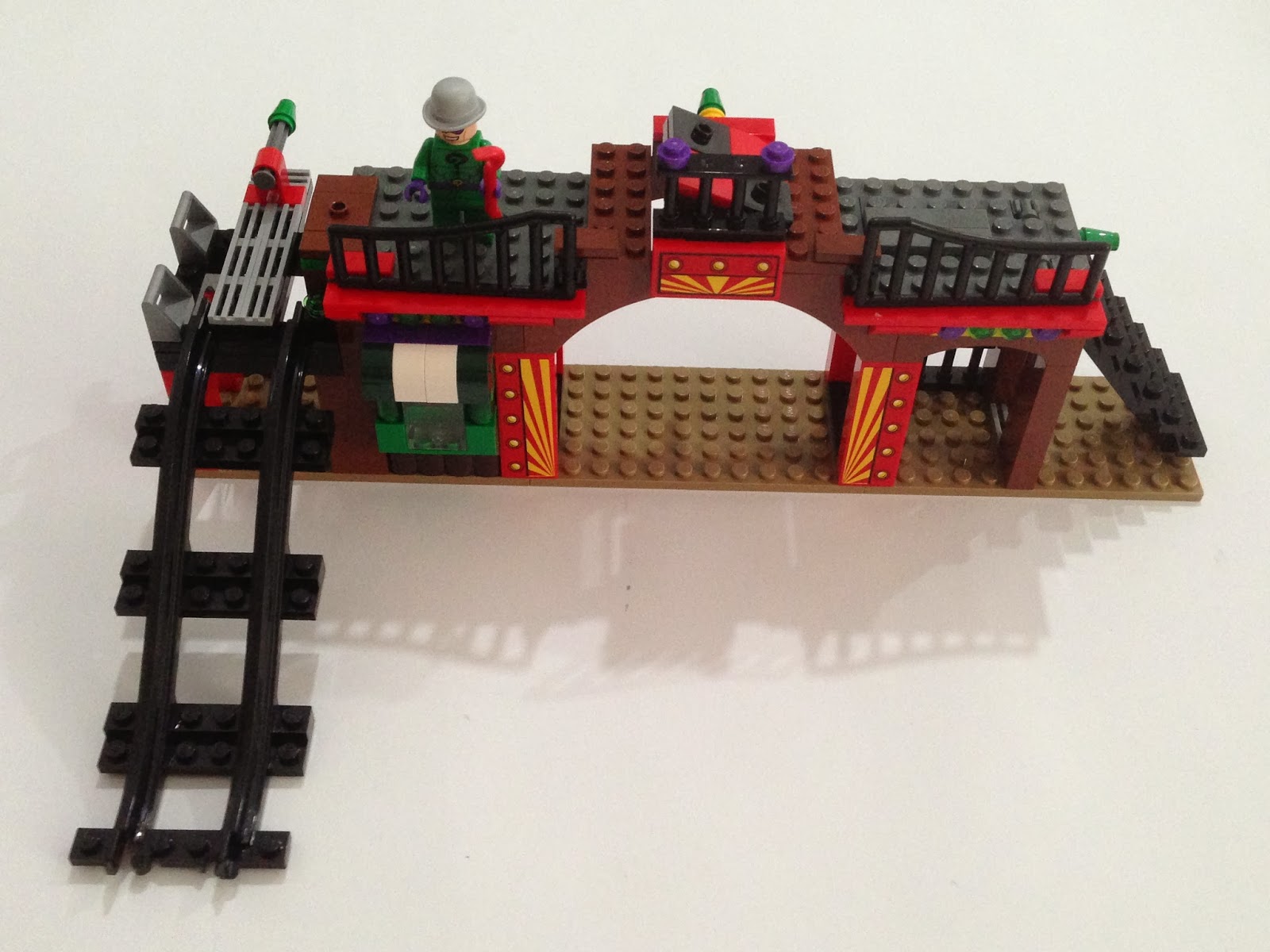 Edward Nygma aka The Riddler, and completes most of the funhouse. 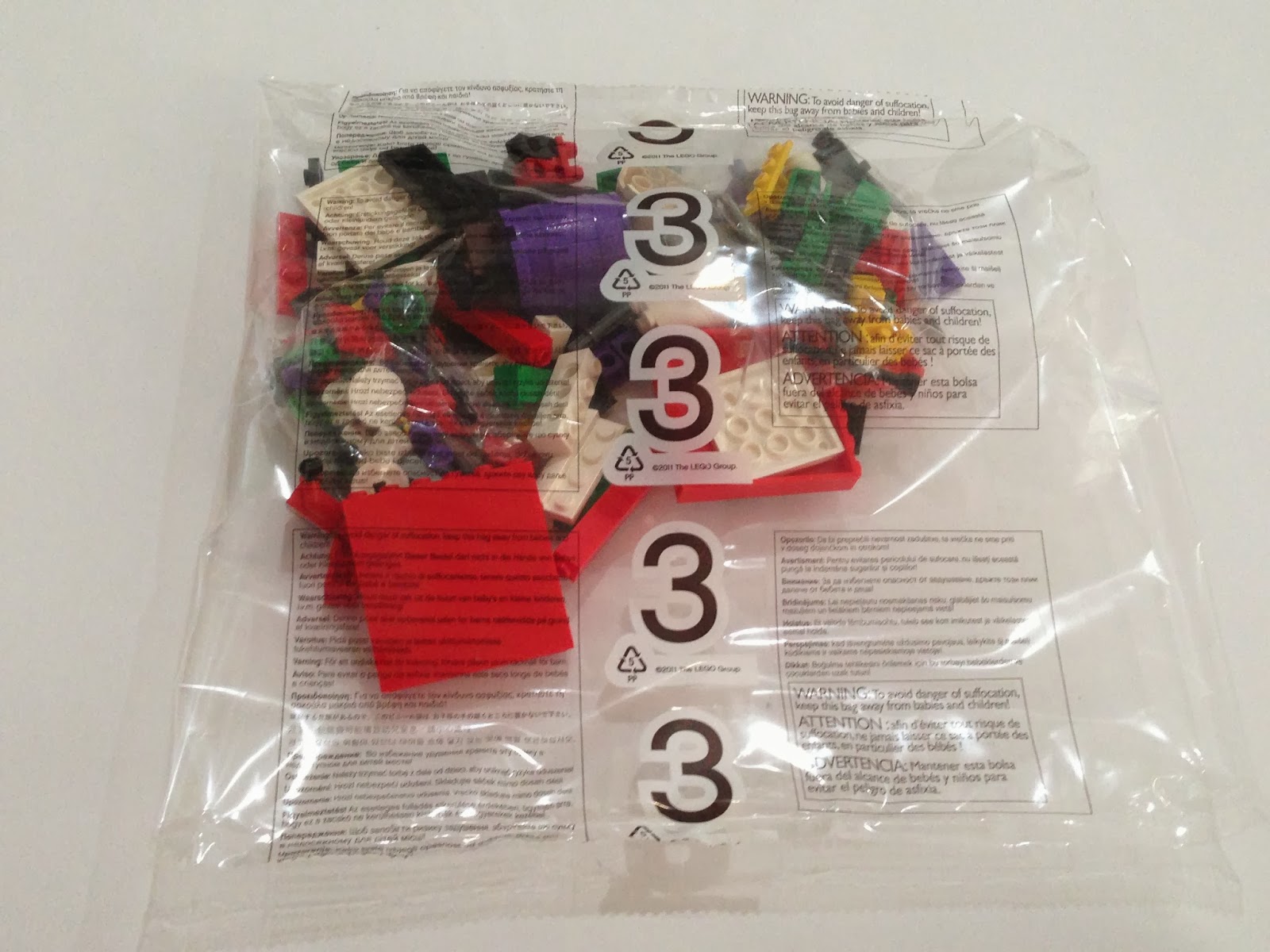 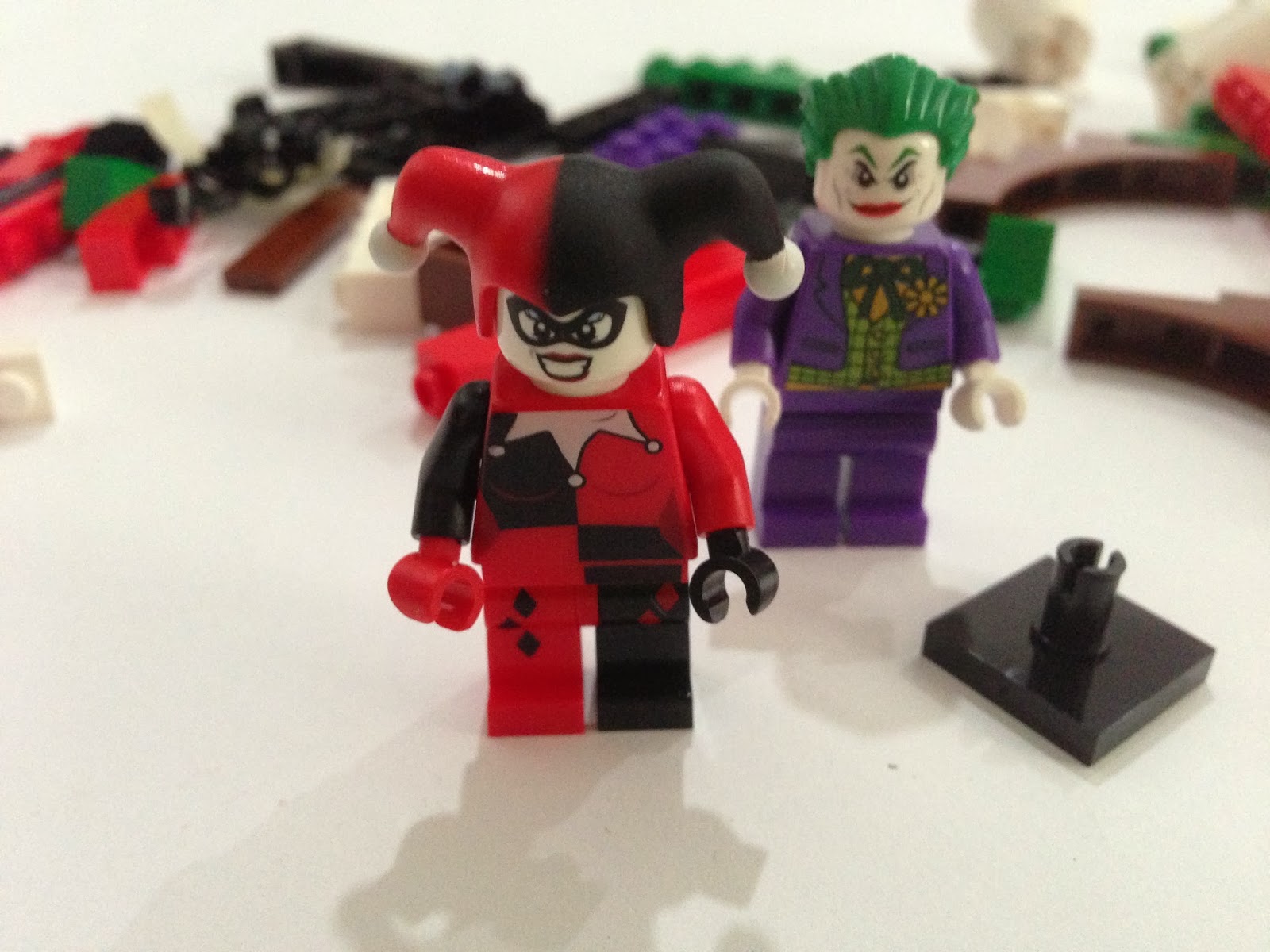 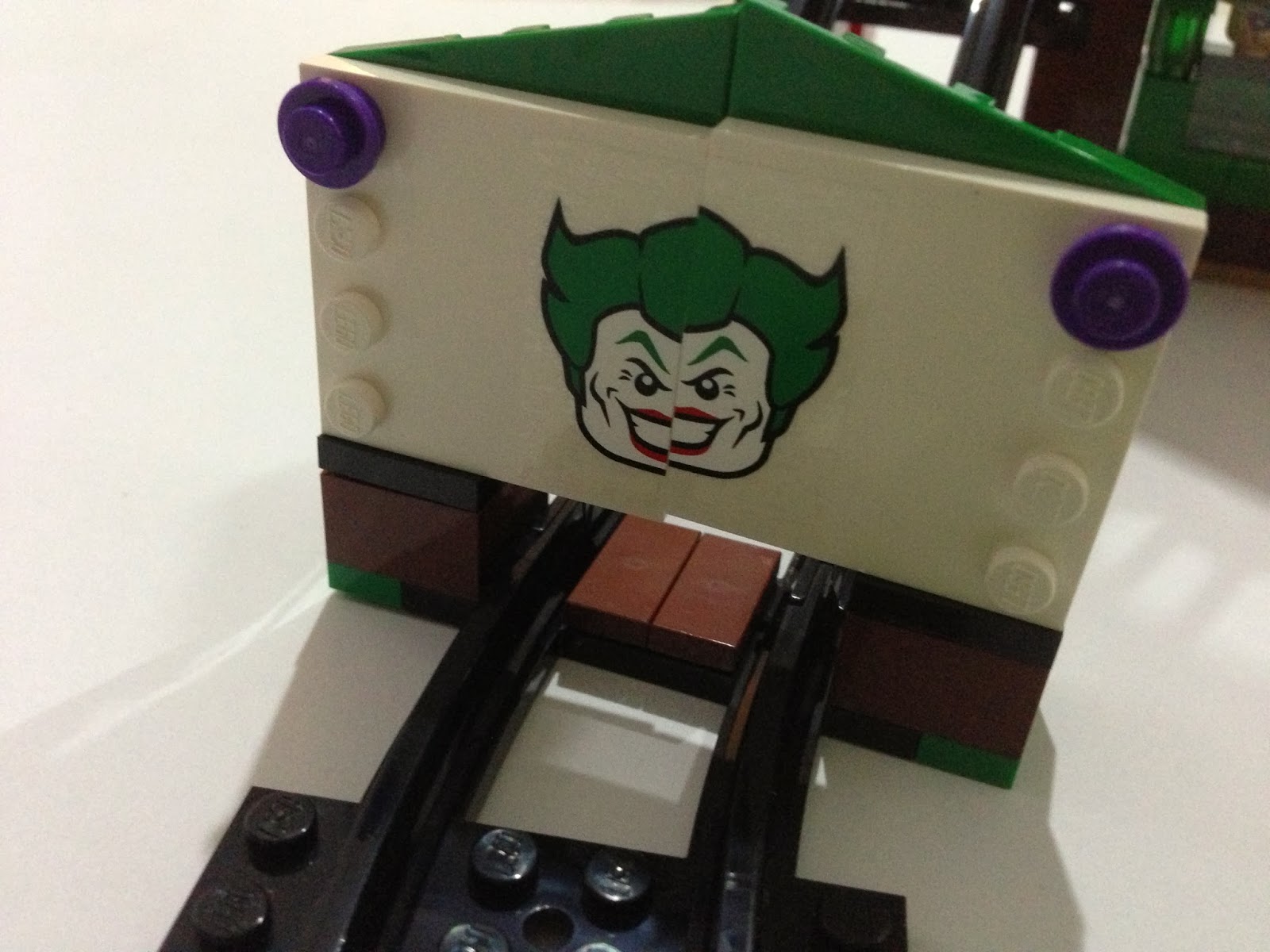 ... and completes the fun house.  The build wasn't too difficult, but it did take time because some of the action features are a wee bit complicated and needs a little bit of getting them just so to work. 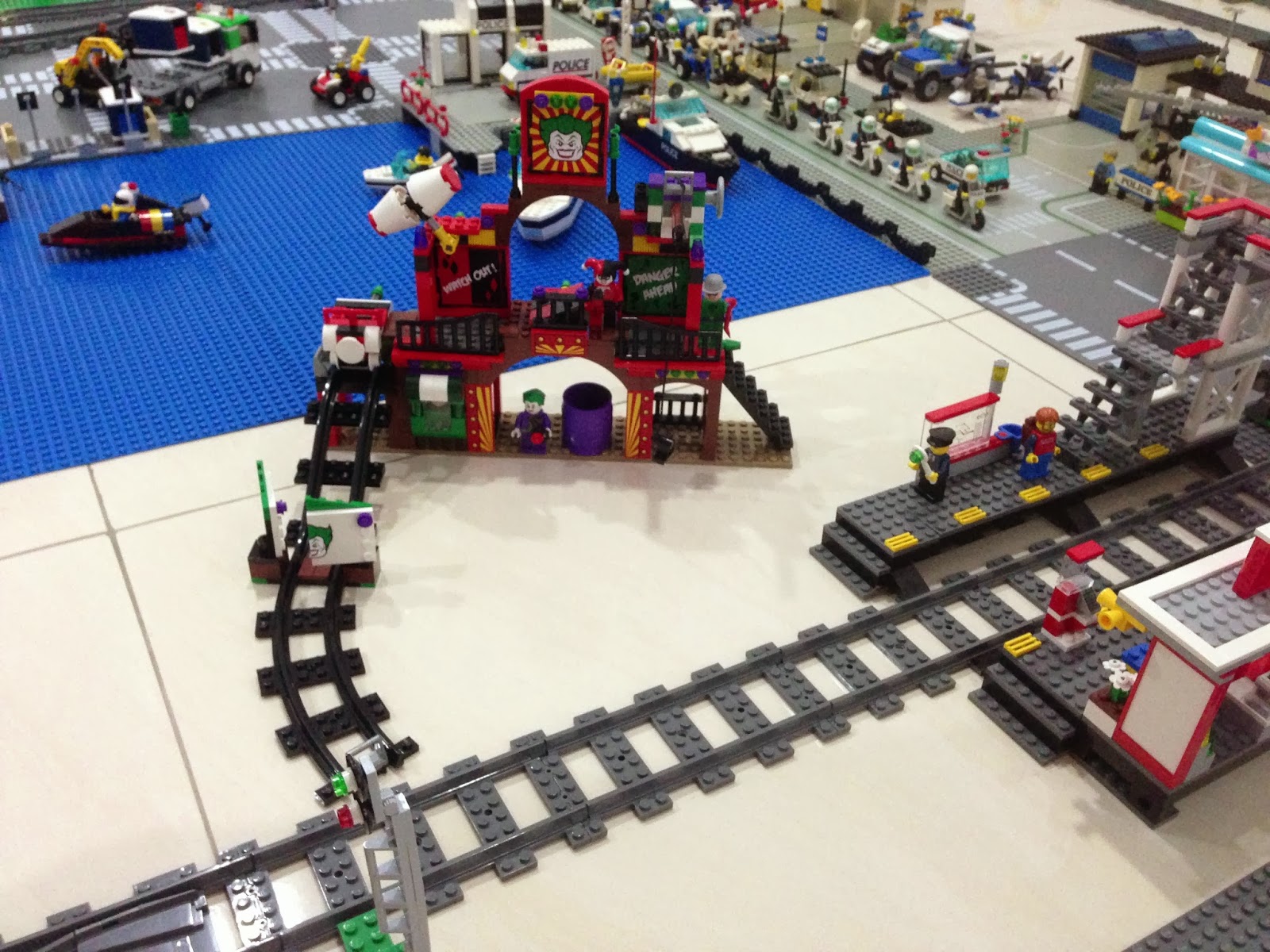 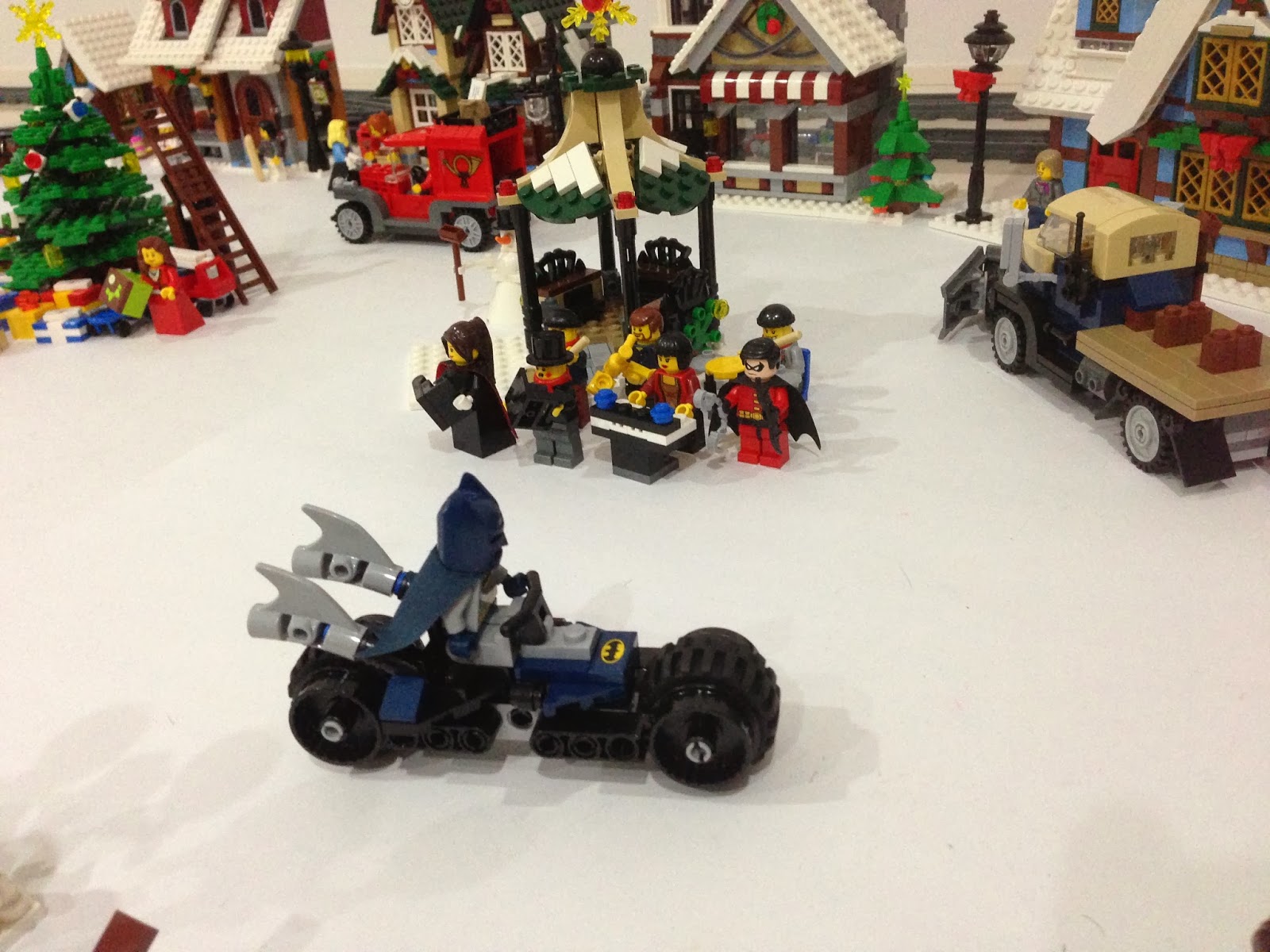 The structure of the funhouse is interesting... there's a huge hammer, trap doors, a window for Riddler, a purple barrel (but not Penguin).  All sorts of goodies.
Posted by Novelty at 23:40