I'm taking a quick break for a couple of days - doing this one toy a day gig isn't as easy as I thought it would be, so it's gonna be a small toy for today, a Batman polybag. 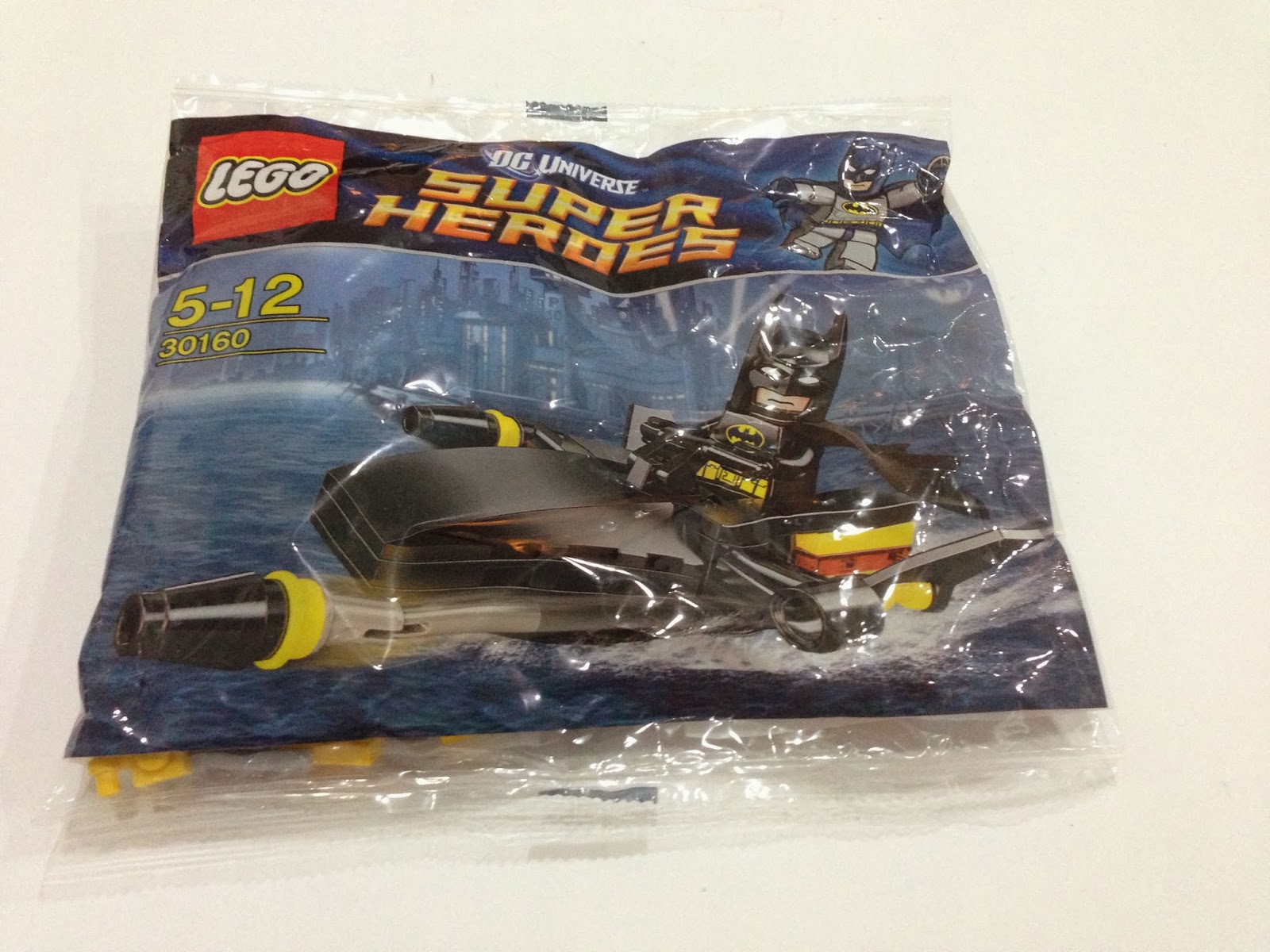 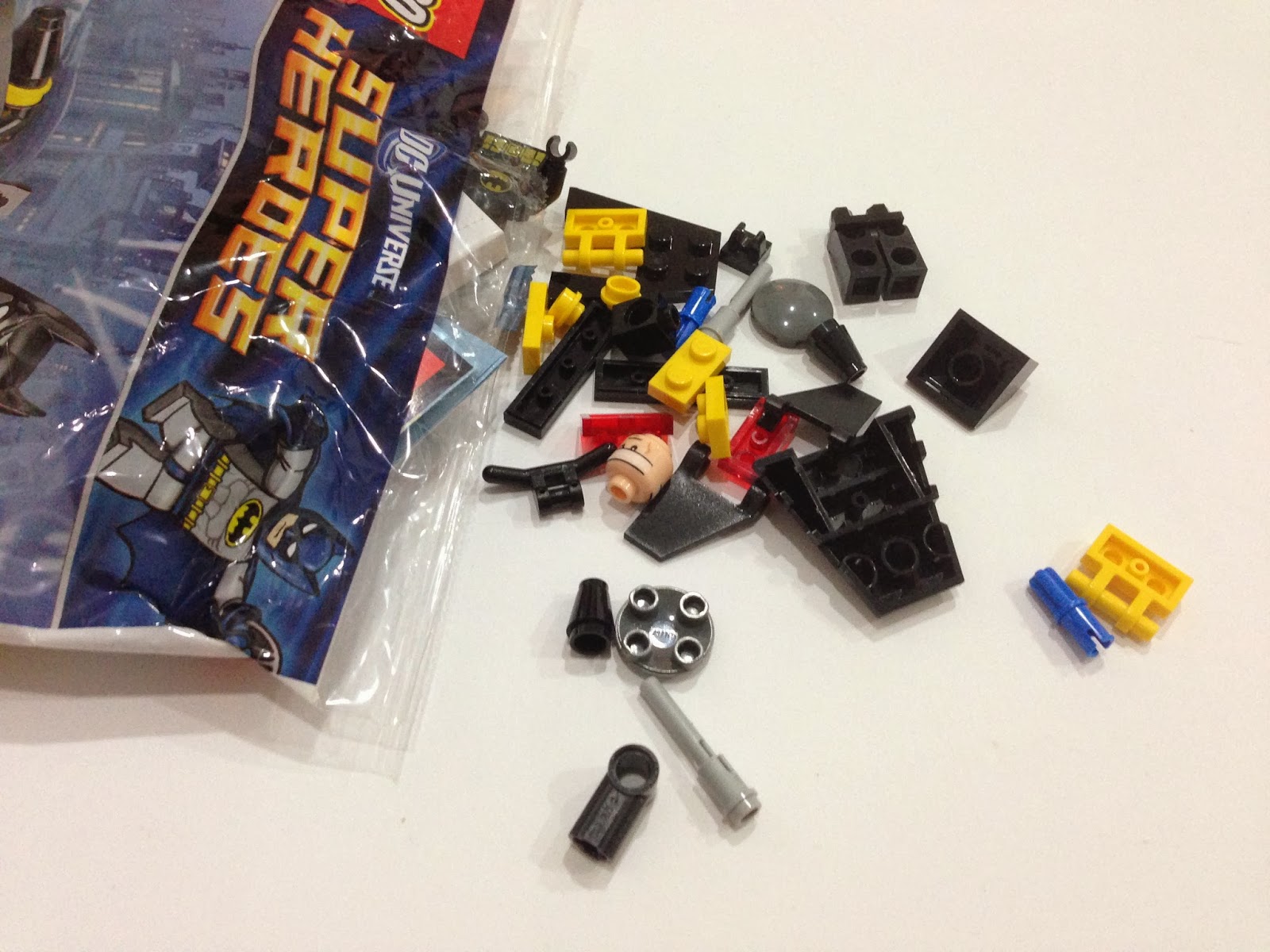 Just a little Batman jetski - basically it's a jetski with a Batman figure and some firing missiles. 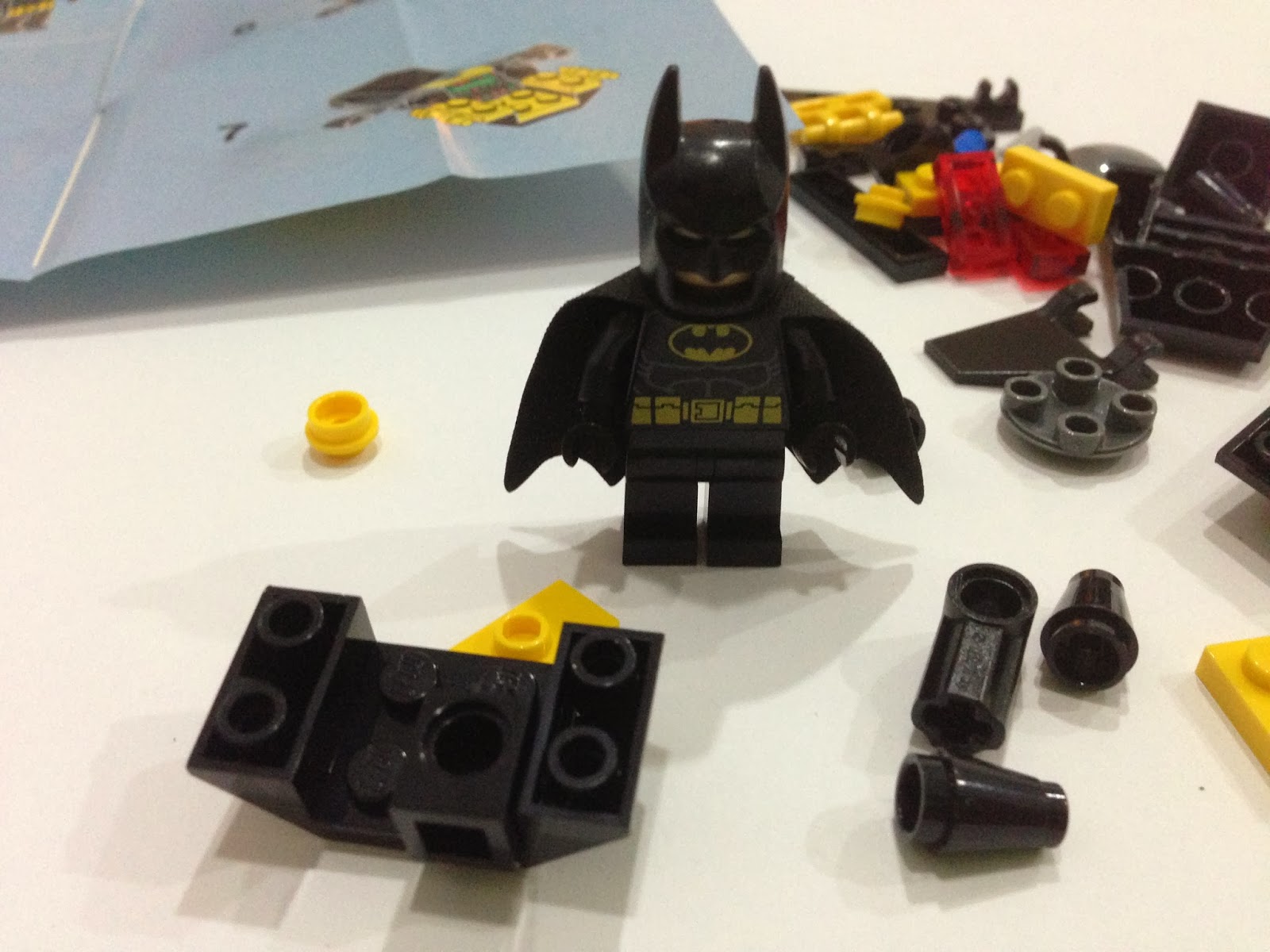 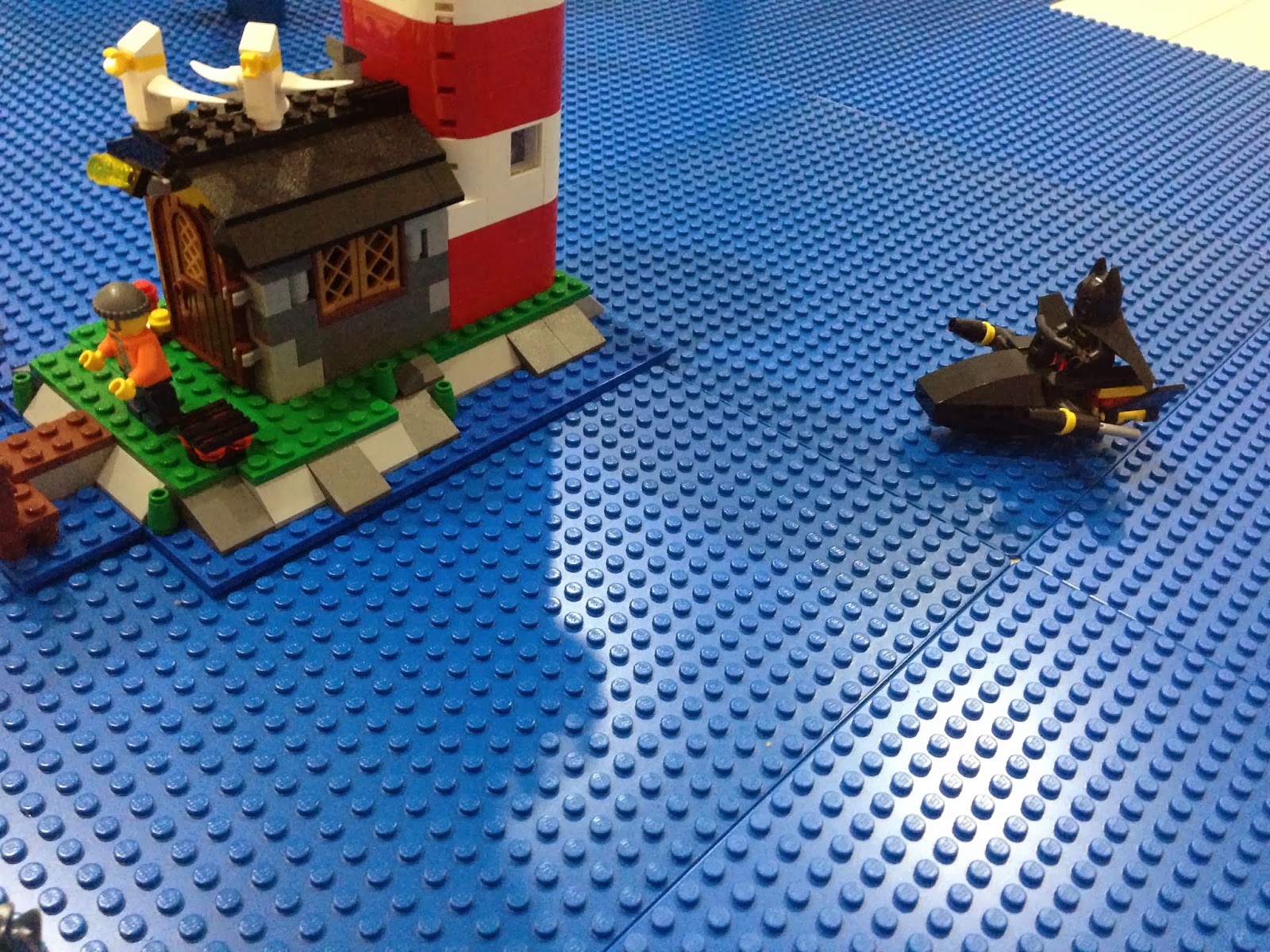 The build isn't difficult, and the small set has it charms.  Who Batman will be attacking, I have no idea, but I do like the black suit Batman.
Posted by Novelty at 22:08