Superman is a rather well known character, and Lego was probably rearing to release their first Superman set.  Apparently this is the set. 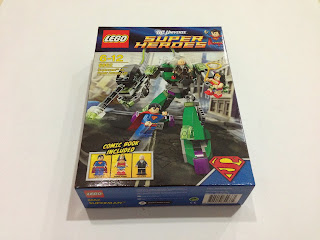 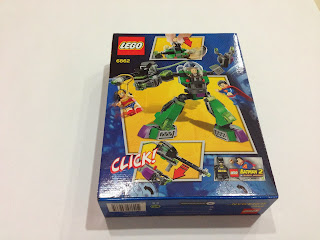 From the box this looks more like a Lex Luthor set since, well, the main vehicle is for Lex.  And there's a Wonder Woman included?  Cool... or wait, is this just Lego's attempt to throw in a Wonder Woman figure as an afterthought?  Hmm... 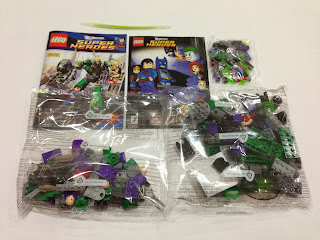 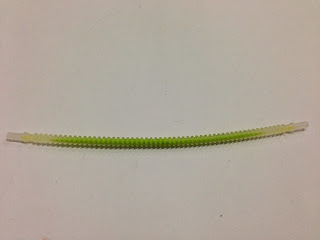 The box contains three baggies, the instruction manual, a minicomic of sorts and a rather interesting bendy rubbery piece that's clear at the ends but neon yellowish-green in the centre. 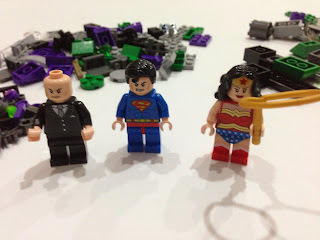 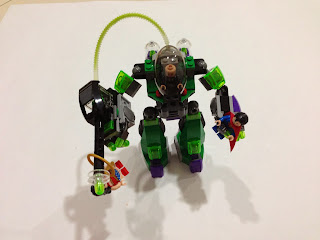 The three figures in the set is interesting.  Lex could have had a special bald piece though.  The build was anti-climatic and a bit of the norm.  The mecha is standard for lego, but the use of trans green parts gives the power suit a nice oomph to it. 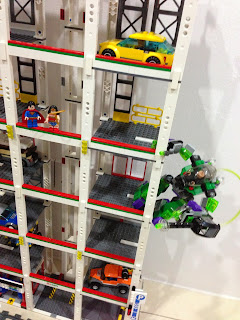 Overall, the set works, but it seems way too focused for Lex than Superman.  It would have been nice to have a Fortress of Solitude set, or a Hall of Justice set for both Superman and Wonder Woman.
Posted by Novelty at 23:33