I was just digging through my Lego boxes the other day and I came across a few things.  Since I had the camera ready, I though I might as well photograph them. 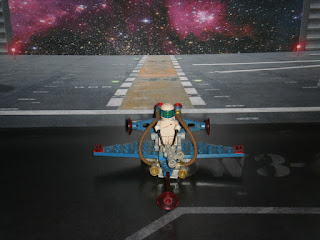 This is probably my favourite Lego set from when I was a kid.  It's 100% complete, no mean feat for something that's 25 years old at least.  I remember spending the time converting it into jets and robots and all sort of spacey stuff.  Ah, the memories. 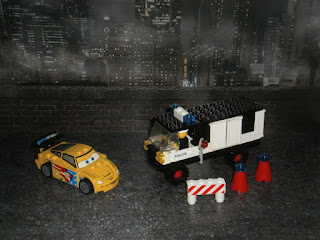 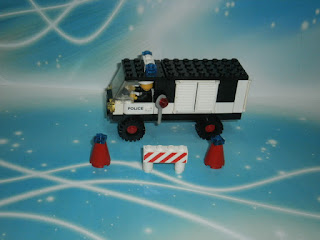 My first Lego set was something that I got for Christmas 1981, and I barely have but a handful of the pieces of the set.  I did get a replacement set in the noughties though, and this one is 100% complete.  It's the police van and it does look clunky and outdated by now.  I remember bringing this everywhere, and more than once, my had had "prints" of the studs for holding onto the van so tightly.  Ah the memories.

What was your memories of toys as a kid?
Posted by Novelty at 21:29