Here's the second 12-pack.  I wonder if the trashies will be different. 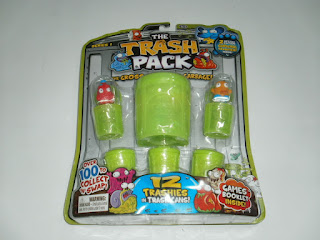 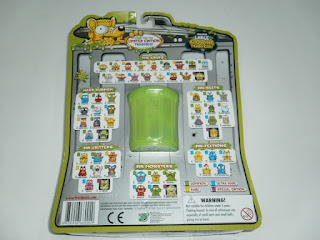 The packaging is more or less the same.  I like how two of the cans have their contents revealed. 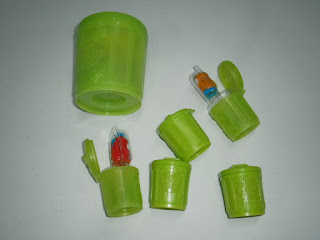 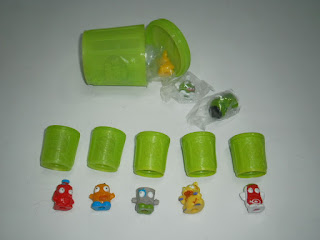 Opening them up isn't so much a chore as a surprise to see what's included.  No duplicates so far! 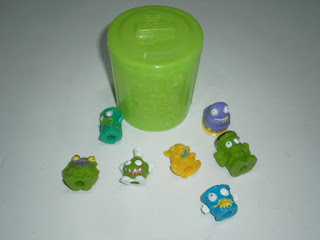 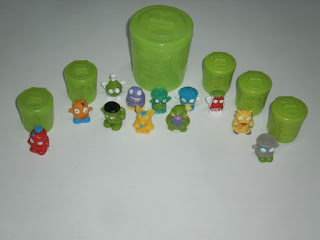 The big can contains 7 trashies as usual including two gitd ones.  They seem rather boring though, although the mini-Frankenstein looks interesting.  And there's another 12 trashies all done.
Posted by Novelty at 23:52