For those just joining in, I'm opening one toy for each day in 2010, and I'll be doing them in theme months. Last month was gitd January. February kicks off Femme February (thanks to Kev for the idea). Femme February basically means I'll be opening toys with females. However, because of my desire to ensure that I open everything from the same line in one go, not every toy showcased in February will be female. Case in point: the WildCATs here. 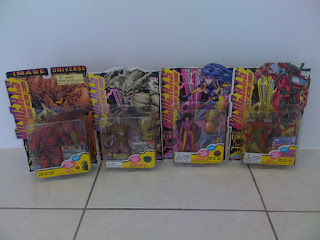 I'm a huge fan of the WildCATs and my first comic was #6. I absolutely enjoyed the writing and the artwork back then. When they announce a cartoon series I was happy, but it turned out to be a dud. The good thing that came out of the cartoon series are the toys. 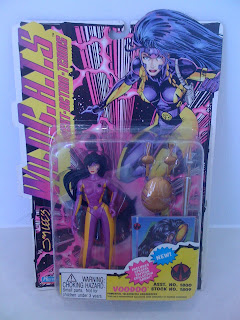 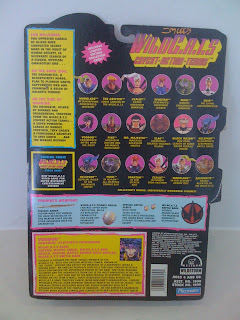 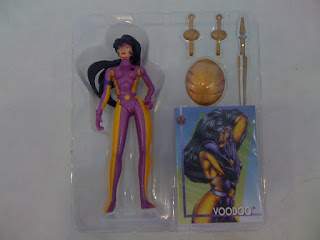 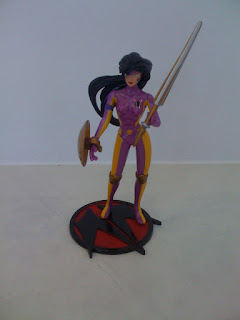 The good thing about Playmates is that there's always tons of accessories. The bad thing is that Voodoo really didn't have much accessories in either the comic or the 'toon. So they invented a number of accessories for her toy, including that weird shield and lance. The kneepads are a nice touch though. 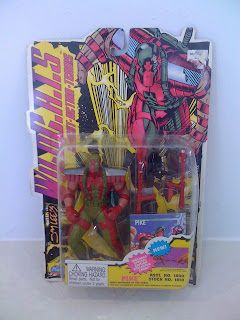 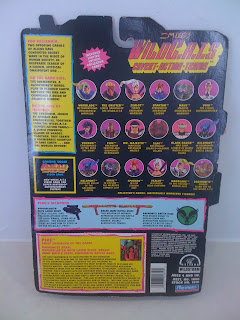 Pike is another 2nd "wave" figure and is the only bad guy from that wave. He was red and black in the comics, but got translated into this olive and orange character in the toon and this is the version that we got as a toy. Thanks to the entire series being based off a comic book series, the artwork on the card is amazing and showcases the character rather well. 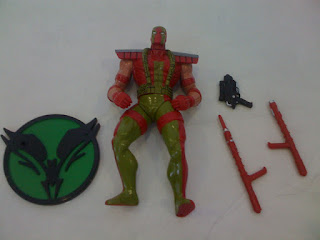 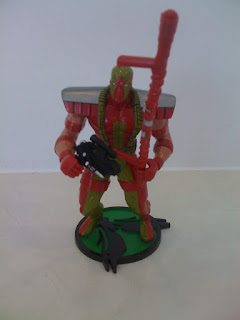 They could have given us Pike's signature energy staff/bo, but chose instead to equip him with the breakapart fighting stick. It's good, but not as nostalgic as it could be. 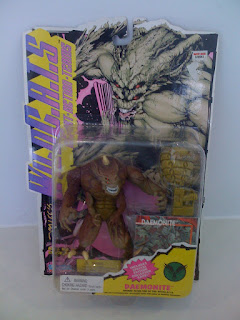 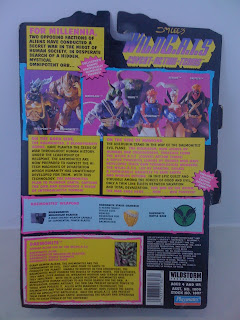 The Daemonite is a 1st "wave" character, and one of the 2 bad guys in that wave. It is noticable on the packaging that the toy has an earlier design - the card that covers his feet does not extend from one edge of the bubble to the other. 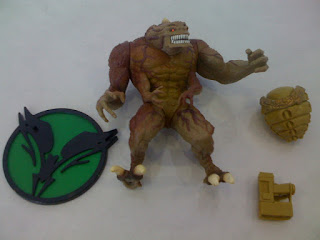 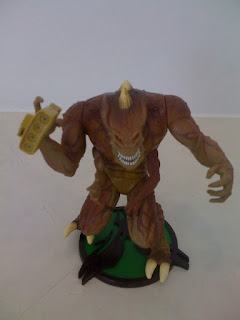 The extra arms on the figure is great and is a nice representation of the character as shown in the comics. However, the character can barely stand due to the limited articulation and the way the knees bend. The Aliens-type accessory though is cliche and unnecessary. The gun is nice and fits in an interesting way on its larger hands. 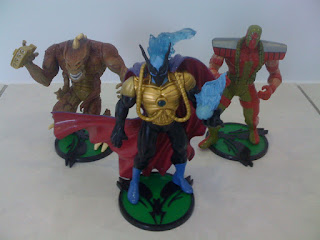 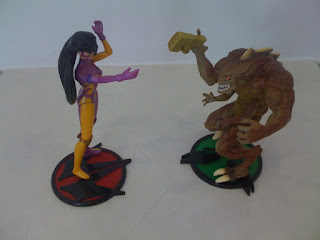 The Daemonite and Pike completes my Cabal collection - those 2 and Helspont were the only Cabal characters made. 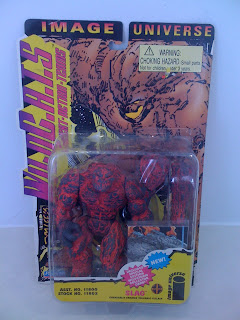 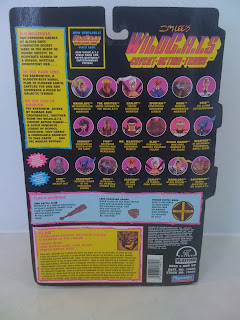 Slag was featured in the comics and the cartoon as well, and is the first and only one of the three Troika characters made into toy form. He's from the 3rd "wave" and his packaging shows this fact with the Image Universe splashed across the top. 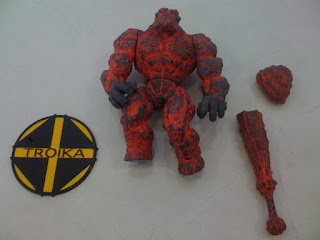 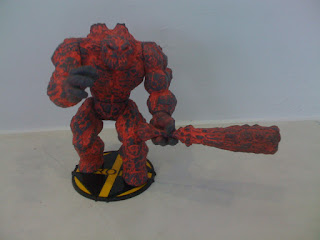 This figure is huge and heavy and nice. The legs are designed in a much better manner than the Daemonite and he has no problem standing properly, even with the heavy club attached. 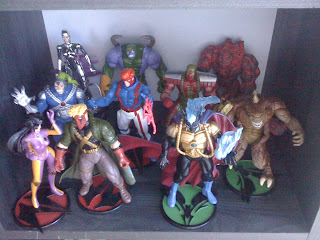 And that's my entire WildCATs collection. I'm missing Zealot from the 1st "wave", Majestic and Max Cash from the 2nd "wave", and the 7 variants.
Posted by Novelty at 14:42