I'm not a huge Star Wars fan, so I haven't been picking the series up recently.  But when I saw that Lego was doing a planets series, and being a big fan of planets (please no Uranus jokes), these sets really appealed to me. 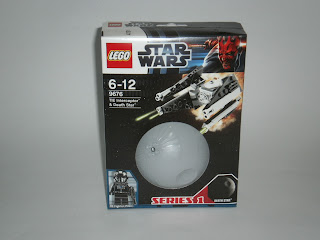 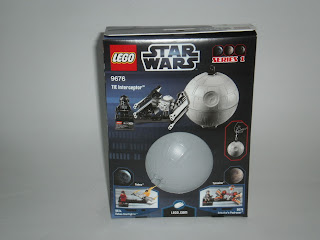 There are three sets in a series, and Series 1 starts off with the big bad man-made planet, the Death Star.  I have no idea why Lego decide to package it that way with the planet itself protruding from the box as if the box is preggers.  It makes the box weird.  There's some nice graphics on the front and the back of the box and it does show off that there's more than just a planet inside. 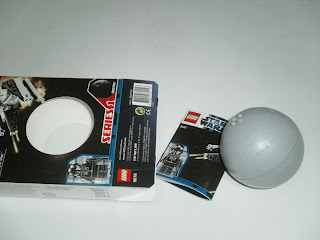 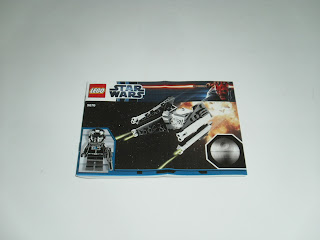 I was horrified when I opened the box and all that came out was the planet and the instructions.  Where's the lego? 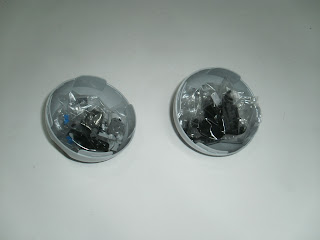 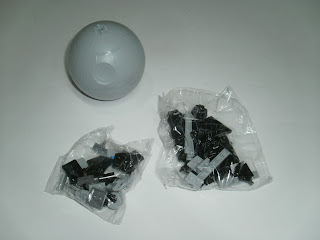 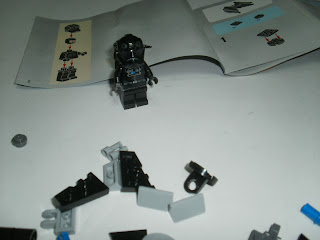 The TIE fighter pilot is all black and scary and I think it looks good. 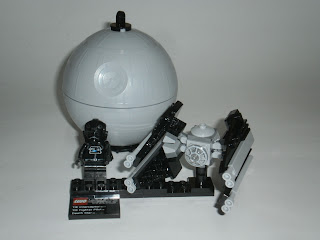 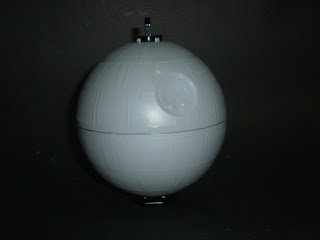 The mini TIE fighther isn't too bad, and I was surprised by the stand.  But I still think the planet is best.  Lego even made it so it could be converted into a Christmas ornament...
Posted by Novelty at 23:04