Someone has suggested that I could call this Foxy February.  Well, that could be the case, but this isn't about four legged animals.  It's about females this month and I'm moving into the new Lego theme that I was curious about since I'm not the target demographic.  It's friends and it's for little girls and I'm neither little nor a girl. 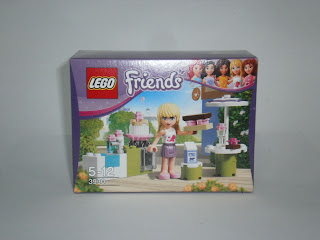 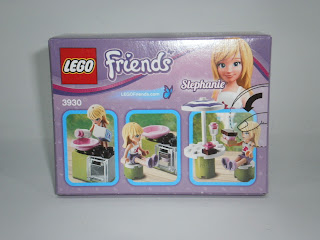 The box is mostly purple and green with a splash of pink.  The front shows the contents rather nicely, and the back shows the features, if features can be used to describe that. 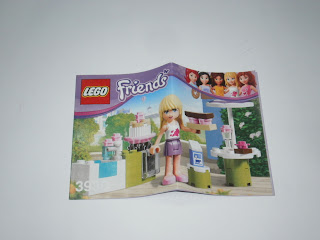 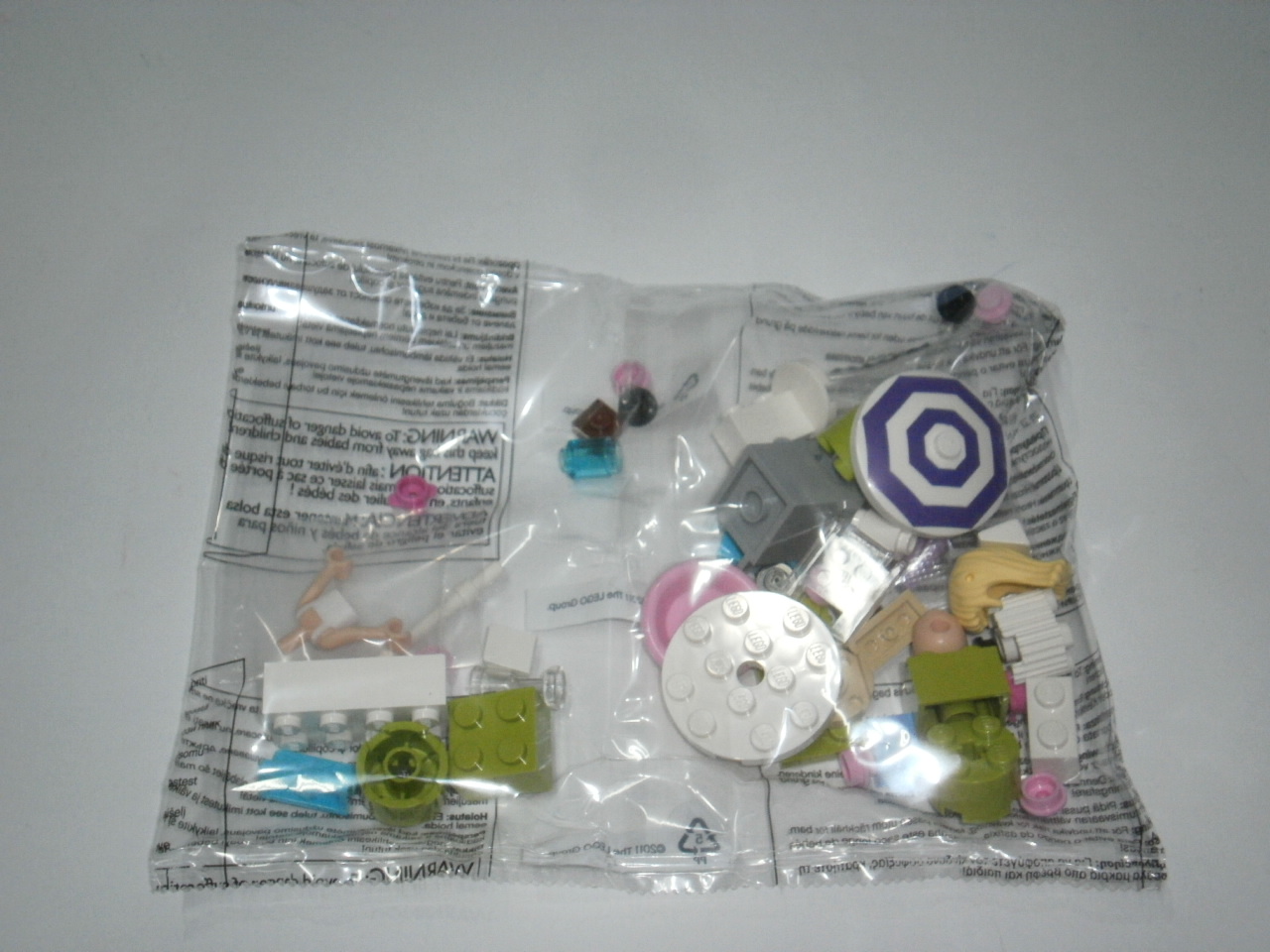 The box contains an instruction booklet and a baggie. 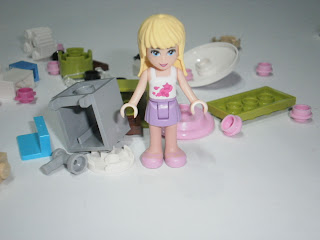 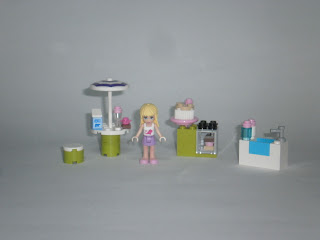 The first part of the build is the figure.  She looks like a miniature Polly Pocket though.  I'm not sure if that's a good thing.  She has four points of articulation, which is three less than a usual minifig, and she looks nothing like a minifig.  With the exception of the hairpieces, she's also not compatible with the regular minifig.  The build was easy and there are four objects in the set.  The good thing about this theme is that it does have a lot of accessories. 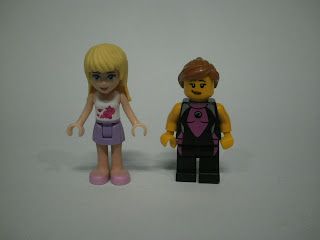 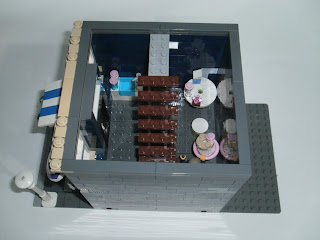 The figure definitely looks more humanoid than a regular minifig, but sadly, they won't fit into my Lego world.  I actually bought this set because I knew her bakery stuff would fit great into some of the unfurnished modular houses. 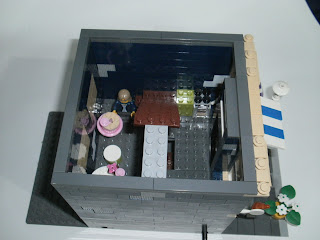 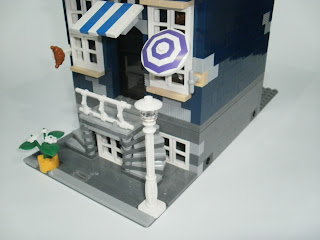 Everything fits nicely into the bakery segment of the Creator modular house - there's even a spot to hang the umbrella outside the window, opposite the crossiant sign.  Yup, I guess that's what I'll use these Friends sets for them - interior decorations!
Posted by Novelty at 21:37