Another day, another Lego minifigure?  Apparently so.  This one is from Series 6 and it's one I went to the store and "molested" the packages until I got to the figure I wanted.  Surprisingly this was the 3rd one that I "felt". 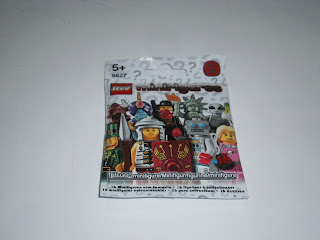 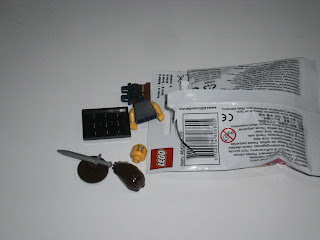 It's a highlander.  Yay!  Look at that big sword.  It's made of a plasticky material though, so it won't poke out anyone's eyes or something.  It's also the thing that I was feeling for - that and the round shield. 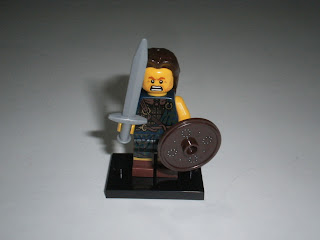 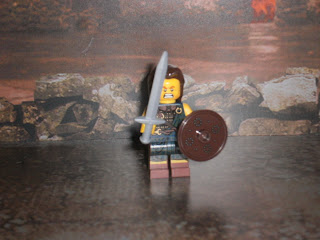 The figure is boring, and the facial expression isn't too attractive in more than one sense of the word.  Still, it has a big sword, and who can resist a big rubbery sword?
Posted by Novelty at 21:49